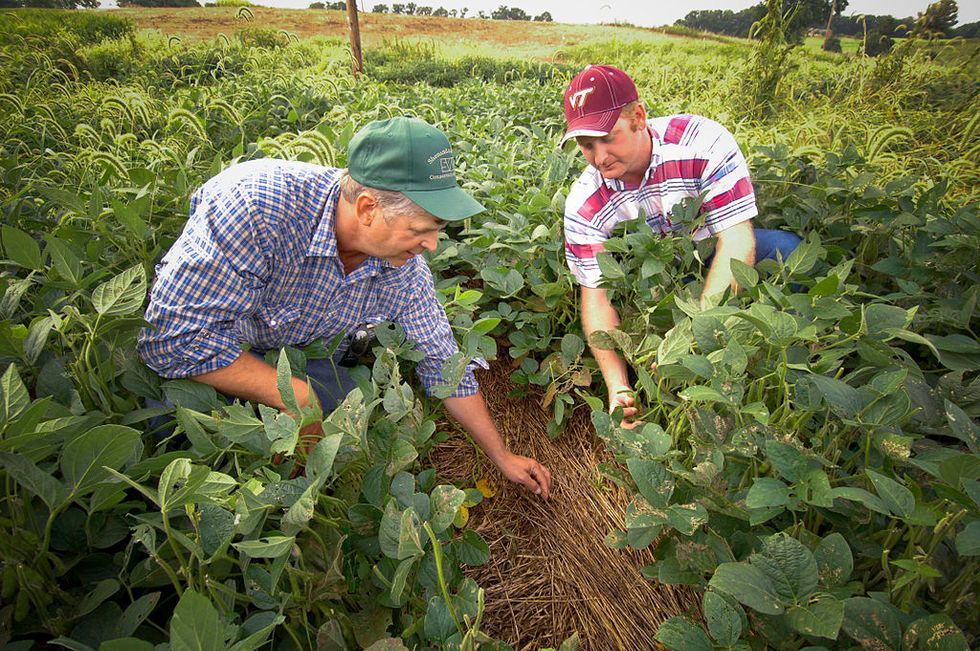 Rural areas of the United States will be crucial to President Donald Trump’s 2020 reelection campaign, and that includes farming areas of battleground states like Iowa, Wisconsin and Pennsylvania. Trump has tried to paint himself as a champion of farmers, but according to a report by Gina Heeb for NBC News, federal bailout payments to farmers under the Market Facilitation Program (MFP) have been seriously delayed.

MFP is an initiative by the Trump Administration to offset the financial losses farmers have suffered as a result of Trump’s trade war with China and other countries. And Heeb reports that employees of the U.S. Department of Agriculture (USDA) have struggled to keep up with the $28 billion MFP aid package for farmers.

Interviewed on condition of anonymity, a county executive for a Farm Service Agency (FSA) in Missouri told NBC News, “We have never, ever had a program like this in nature. We had farmers waiting at the door from 7 o’clock in the morning to 7 o’clock at night. And if you’ve only got two people working at the counter — I mean, it was just overwhelming.”

Also interviewed on condition of anonymity, a FSA director for a county in Iowa told NBC News, “We’ve got more work than we can really get done in a single day. When you’re taking in a few thousand MFP applications, plus certifying and everything else that goes into it, it’s time consuming. I think every office in the state is what I would call understaffed.”

Heeb reports that during the first half of 2019, the federal government “paid $1,046,392.72 in interest to farmers and ranchers whose MFP checks were delayed.” According to USDA data, 596,851 applications for relief under the MFP program were submitted between September 2018 and this month.

Payments that weren’t processed within 30 days of an application, Heeb notes, were “considered late” and subject to 3.6% interest.

The partial shutdown of the federal government in late 2018 and extending for 35 days — triggered by Trump's botched gamesmanship — was a major headache for MFP: no applications were processed by the USDA during the weeks when the government was partially shut down.

Michelle Jones, a Montana-based wheat and grain farmer whose MFP payment was late, told NBC News, “That was the worst-timed shutdown for farmers that there’s probably ever been. It really disrupted planning because most farmers operate on a calendar year. There are always inconveniences with a shutdown, but not to the magnitude of that one.”