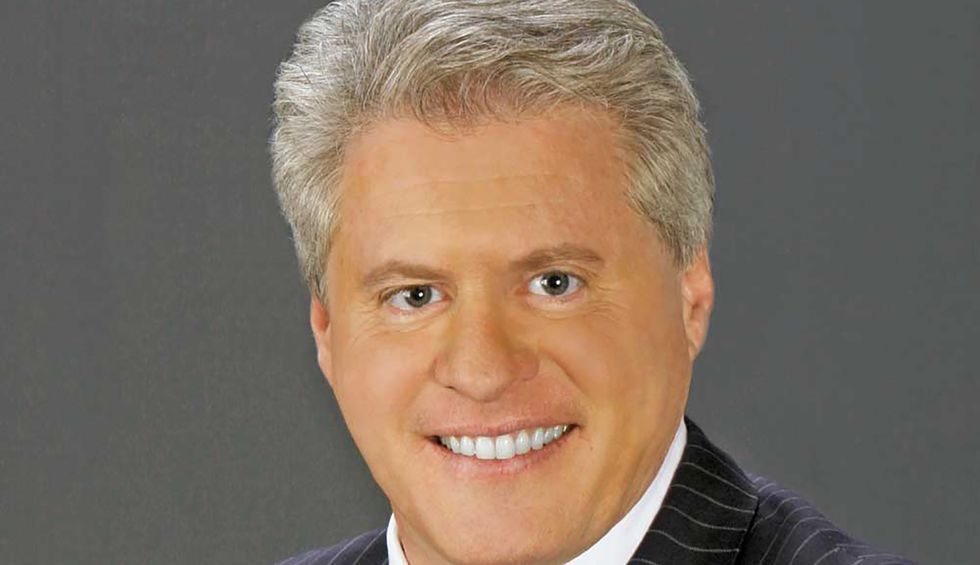 President Trump once again is playing defense after launching an anti-Semitic trope on Tuesday accusing the vast majority of Jews in America of “great disloyalty.” The president did what he always does in these situations: finds anyone who will still support him and post their praise to Twitter.

Trump’s choice this time to “prove” he’s not anti-Semitic, despite delivering a grotesque anti-Semitic trope, is Wayne Allyn Root, who supposedly compared Trump to the “King of Israel,” and the “second coming of God.”

Root is a far right wing conspiracy theorist who once bragged about the size of President Trump’s penis. Root, as The Daily Beast reported last September, claimed Special Counsel Robert Mueller was investigating Trump’s ties to Russia because he has “penis envy.”

“Mueller’s is smaller than Trump’s,” Root said, according to Right Wing Watch.

Root is also a birther, and claimed that the white supremacist who killed Heather Heyer at the Unite the Right rally in Charlottesville was probably an actor paid by George Soros. Soros, a Jewish philanthropist, is the target of much of the far right’s conspiracy theories.

But back to Trump’s Wednesday morning tweets.

Here’s what he claims Root said:

“President Trump is the greatest President for Jews and for Israel in the history of the world, not just America, he is the best President for Israel in the history of the world…and the Jewish people in Israel love him like he’s the King of Israel. They love him like he is the second coming of God…But American Jews don’t know him or like him. They don’t even know what they’re doing or saying anymore. It makes no sense! But that’s OK, if he keeps doing what he’s doing, he’s good for all Jews, Blacks, Gays, everyone. And importantly, he’s good for everyone in America who wants a job.”

Root, by the way, in June of 2016 declared his support for Trump by announcing, “I am a Jew turned evangelical Christian. I am also a passionate supporter of Donald Trump.”

Here’s how Trump’s tweets are being received: