This is the most plausible path to Medicare for All 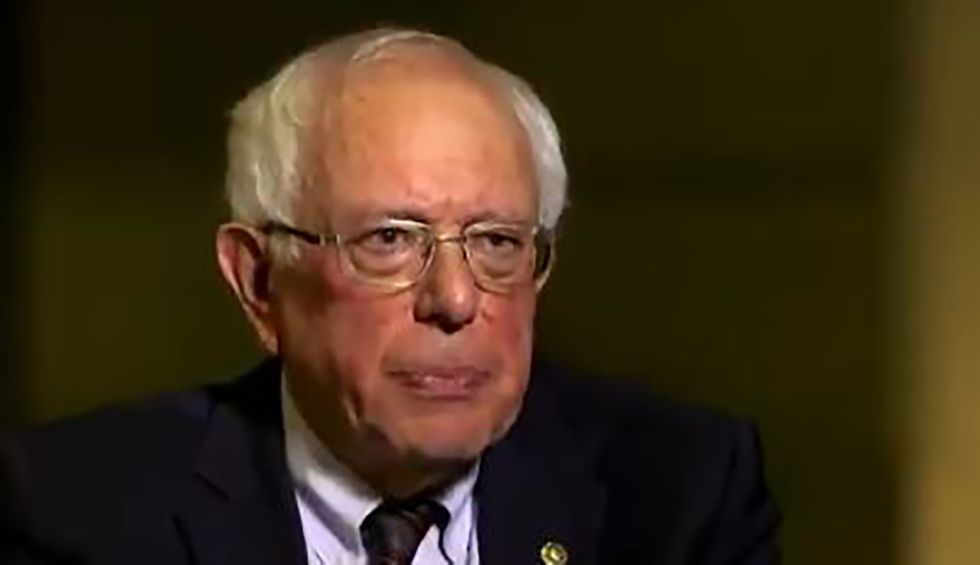 It is indeed possible to get to universal coverage under the auspices of Medicare, without bankrupting the public treasury or increasing net costs to the middle class. And the coverage would be better, more reliable, and more cost-effective than even the best insurance that people now get from their employers.

Today’s employer-provided insurance is riddled with deductibles, co-pays, denials of reimbursement, limits on which doctor or hospital you can use, and loss of insurance when you change jobs. Sanders and Warren are right about all that.

But the transition problems are far from trivial. The biggest problem is that the people who will save money when they no longer pay premiums are not the same people who will likely pay more in taxes.

So the sponsors of Medicare for All should recognize that a better transition strategy may be the best way to disarm critics, among centrist Democrats, Republican attackers, and the press; and to reassure the electorate and make Medicare for All the big winner that it can be.

The best of the transition approaches are those proposed by Jacob Hacker, with a close legislative counterpart in the Medicare for America Act co-sponsored by Representatives Rosa DeLauro and Jan Schakowsky.

This approach immediately insures entire categories of the uninsured, improves Medicare coverage, and creates carrots and sticks so that employers will cover their employees by buying into Medicare. That dramatically reduces the costs that have to be borne by taxes. Kamala Harris has a version of this, but it’s not nearly as good because it preserves a larger and more prolonged role for commercial insurers.

The flailing second-tier Democrats in the presidential debates who attack Medicare for All and its sponsors are indeed doing the work of Republicans. John Delaney’s claim that there is some other cost-effective brand of universal coverage that is not built around Medicare is particularly disingenuous.

Likewise the mantra that progressives such as Sanders and Warren are “taking something away” from happily insured Americans. It’s important for this opportunistic infighting to stop. None of these people will be nominated; they should cease damaging the front-runners.

That said, Warren and Sanders might think about embracing something like the policy nuances put forth by Hacker and DeLauro. It’s still Medicare for All, but it is more mindful of the transitional challenges, and it disarms critics.

Admittedly, this is all but impossible to do in the context of a free-for-all debate, even harder when giddy moderators are distorting both the policies and candidate positions in order to create or magnify conflicts. Mercifully, the next debate is not until September and the leading progressive candidates have time to fine-tune their narrative and policy details.