'This is a coup': Warnings of ploy to ram through no-deal Brexit as Boris Johnson moves to suspend UK Parliament 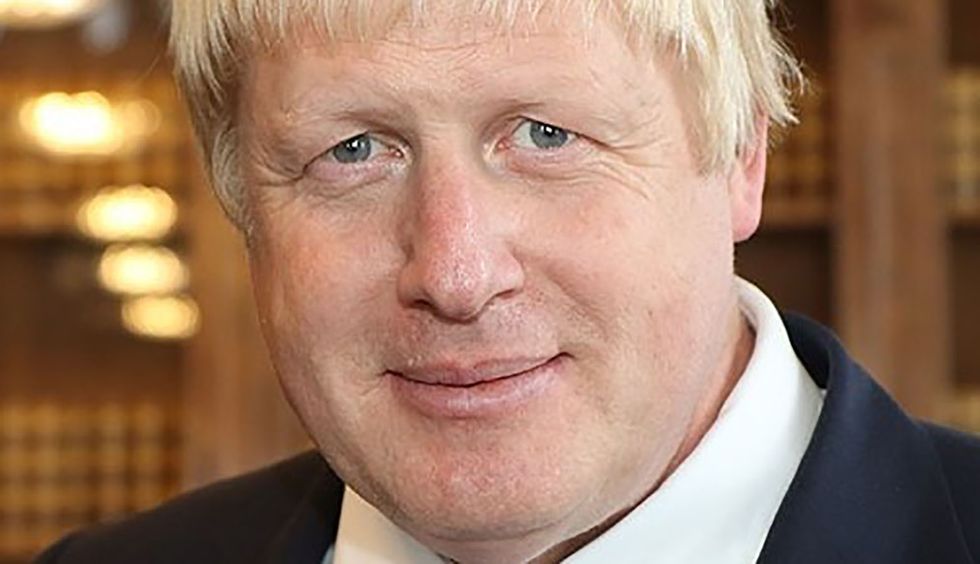 British Prime Minister Boris Johnson on Wednesday announced plans to suspend the U.K. Parliament, a move lawmakers and commentators condemned as a flagrant abuse of power aimed at forcing an exit from the European Union—with or without a deal.

"This is a coup d'etat, and it must be fought," tweetedGuardian columnist Owen Jones.

The New York Times described Johnson's decision, which must be approved by the queen, as "a surprise maneuver that would make it harder for lawmakers to prevent Britain from exiting the European Union without an agreement with the bloc," also known as No-Deal Brexit.

"In a letter sent Wednesday to all members of Parliament, Mr. Johnson said he intended to resume on Oct. 14, with a speech by Queen Elizabeth II, laying out the agenda of the Conservative government," the Times reported. "By scheduling [the queen's speech] before the Brexit deadline, he would further limit the time available to opponents of a No Deal Brexit."

Johnson has repeatedly stated the U.K. will leave the European Union at the end of October, even if an agreement is not reached.

Labour Party leader Jeremy Corbyn called Johnson's effort to suspend Parliament an attempt "to avoid scrutiny of his plans for a reckless No Deal Brexit."

"Labour will work across Parliament to hold the government to account," Corbyn tweeted, "and prevent a disastrous No Deal."

Other British MPs, including some from Johnson's Conservative Party, joined Corbyn in denouncing the move.

"Time for ministers to resign and Conservative MPs to cross the floor rather than be tainted with this outrage," tweeted Wollaston.