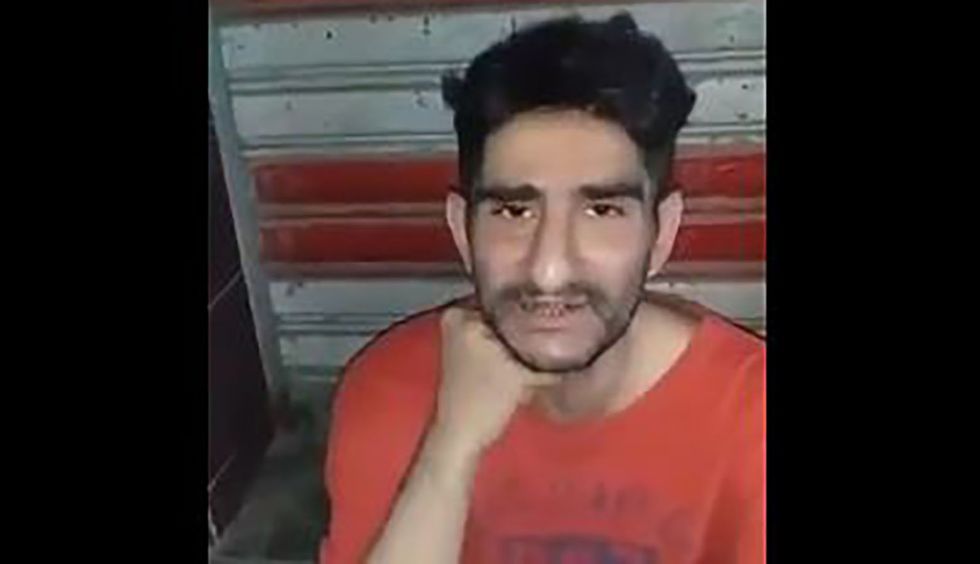 The writer Adam Serwer surmised the driving sentiment of the Trump era when he famously noted: “The cruelty is the point.”

While this country was coping with the trauma caused by a trio of random mass shootings in one week, the Trump administration conducted the largest one-day workplace Immigration and Customs Enforcement raid in history. More than 650 ICE agents descended upon several different meat packing locations in Mississippi and snatched any employee who did not have proof of residency on them. 680 Mississippians were detained and forcibly removed from their jobs and families. On the first day of school in many districts, children were stranded with one or two parents suddenly missing. Several babies and toddlers were left at childcare without anyone to pick them up. Images of their devastation and grief flooded social media.

At the same time, President Trump was in El Paso, ostensibly to console the surviving victims of a mass murderer who targeted Hispanic shoppers at a Texas Wal-Mart. None of the eight still hospitalized agreed to meet with him, however, but the surviving two-month-old son of two parents gunned down last Saturday attempting to protect him was returned to the hospital for a photo-op with the president.

Less than 24-hours after the massive Mississippi raid, nearly half of the detained were released. Presumably, as these were meatpacking facilities, hundreds of employees did not carry proper identification on them onto the work floor and were thus mistakenly rounded up. ICE agents apparently did not have a targeted list and look to have relied on a form of racial profiling. But ICE’s acting director Matthew Albence, who infamously compared border detention facilities to “summer camp," claimed the round-ups were “racially neutral.” ICE agents, however, even attempted to arrest at least one U.S. citizen. "In Canton, there was a young man who was working there that protested the arrests because he was an American citizen," according to immigrant rights activist Bill Chandler. "And they tased him, knocked him to the ground, and put handcuffs on him before they finally figured out that he was an American citizen." No longer papers, please, now it is arrest first, ask for papers later.

However, none of the company executives were marched out in handcuffs or forcibly removed from their families. In fact, as ProPublica recently reported, the Trump administration has weakened legal protections for workers while easing off of enforcing rules on powerful meat companies like the ones illegally hiring undocumented workers.

Mississippi Lt. Governor Tate Reeves, who is locked in a tight battle for the governor’s seat, gleefully praised the raids. "Glad to see that ICE is working hard to enforce our immigration laws," Reeves said in a Wednesday tweet.

"Some of them knew nothing about where their parents were,”  a local civil-rights attorney told the Jackson Free Press of the children of the detained workers. "I'm still working with people who are still affected by [a 2008] raid all these years later. These types of events have long-lasting effects, and it is devastating for our community," said another attorney.

“When their parents were reunited with them, they ran up and started hugging and crying, and it touched my heart," Scott County Youth Court Prosecutor Constance Slaughter-Harvey said of the eventual reunification. But the images that move some Americans to tears move others to cheers. And that’s the point. The cruelty on display is an optical win for Trump’s re-election campaign, even if the operation substantively proves to be a bust in comparison to its scale. The president gets to look like he is fulfilling his campaign promise — despite promising to prioritize criminals for deportation — when hundreds of brown bodies are snatched up by menacing ICE agents only days after a deliberate massacre meant to stop a “Hispanic invasion.”

The Trump campaign confirmed this week that it would not cease to air ads using the dehumanizing term “invasion” in campaign materials touting his tough-on-immigration approach, despite the fact that the same language was echoed by the El Paso gunman. It ran more than 2,000 ads using the term in the lead up to Saturday's massacre.

Late Tuesday night, ICE agents reportedly attempted to raid a Brooklyn homeless shelter but were turned away for lack of a warrant. It was also reported this week that a Detroit man who was deported to Iraq later died in the country in which he had never been. Jimmy Aldaoud was the six-month-old son of Chaldean Catholic refugees from Iraq when he arrived in the U.S. and was caught up in a massive 2017 raid of the community. Despite decades of taking no U.S. deportations, Iraq struck a deal with the Trump administration in an effort to get off the administration's travel ban. In 2016, then-Secretary of State John Kerry declared what happened to the Christians in Iraq during the U.S. invasion and subsequent takeover by ISIS a genocide. Aldaoud died only weeks after being deported reportedly because of an inability to obtain insulin to treat his diabetes.

This video is of Jimmy taken in Baghdad two weeks after his deportation. I’m sharing with permission from Jimmy’s l… https://t.co/AcHekOeum5
— Mari Manoogian (@Mari Manoogian)1565225347.0

Serwer’s sentence remains the most salient distillation of the despair handed down by this president: “The cruelty is the point.”