The religious right’s embrace of Trump's GOP is driving people away from the Church: Christian author 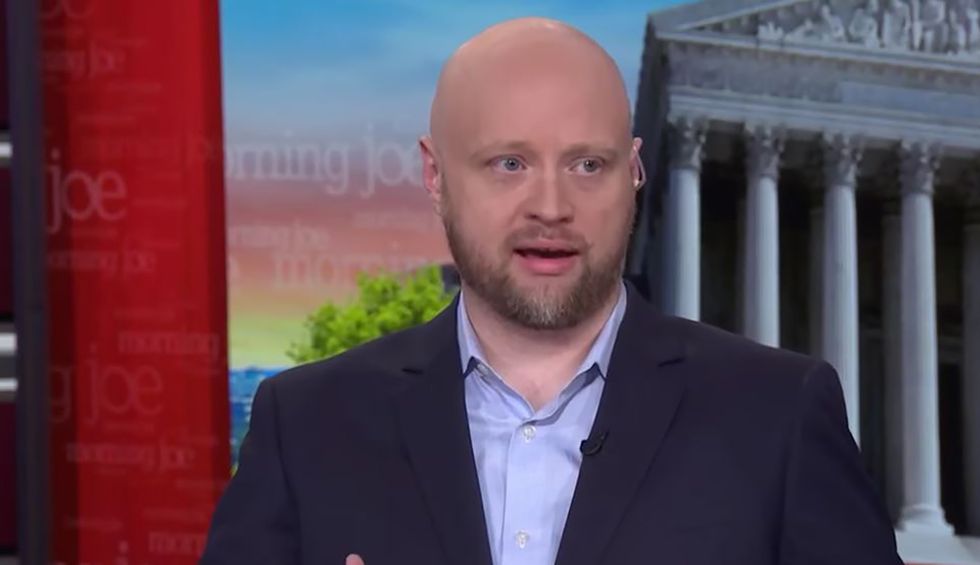 Speaking with host John Berman, Howe — who stated that he is the son of a Southern Baptist pastor who had ties to Jerry Falwell Sr. — said the evangelical alignment with Trump — despite all of the baggage he carries which Christians previously found offensive in former President Bill Clinton — has been off-putting to people on the fence when it comes to joining a church.

“Something I’ve encountered a lot, and I’ve seen Christians use to explain other things in their lives, [is that] when something doesn’t go right often people will say it’s God’s will,” he explained. “Well, when you want something to go right and you want to support something for instance that you normally shouldn’t or wouldn’t have like Donald Trump, one of the quickest ways to rationalize that is to say God’s all-powerful and all-knowing and he’s using this man for a specific purpose in the same way God used King Cyrus for instance, that he’s a vessel.”

“But the issue with that is they’re not simply saying that he’s a vessel for God’s will,” he lectured. “They’re saying he’s a vessel essentially for their will and they have assigned what his will is to it. They’re not really thinking about whether or not they’re doing the right things in the means to an end, they’re just thinking about the end and then assuming god’s on their side.”

“But I think the reason they assume God is on their side is because the evangelical movement, in conjunction with the Republican Party has spent 40 years convincing people when you pull the lever for Republican you’re doing God’s will,” he added. “And I think that’s super dangerous and it’s especially dangerous for Christianity because it repels people.”