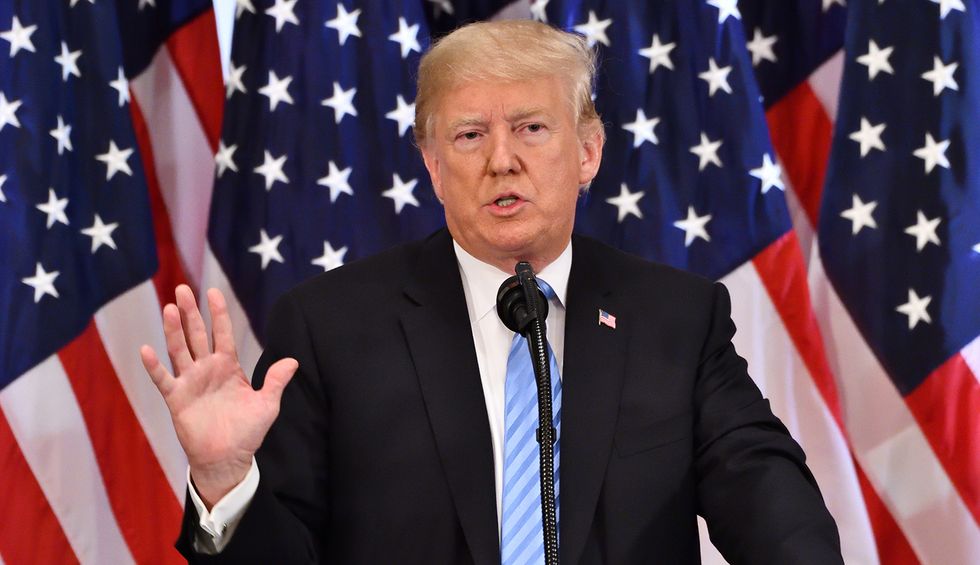 While, in the wake of the El Paso murders, the media and most of our politicians are acting shocked—“shocked, I tell you!”—that there are armed racists in America who are trying to terrify people of color, the reality is that it’s pretty much always been that way here in the United States. And until white Americans and the media they control acknowledge that simple history, we won’t be able to do the things we must to change it.

While we need economic security to be more widely shared, this isn’t an economic issue.

While we need universal, free, high-quality K-PhD education, this isn’t an education issue.

While the Republican Party needs to repudiate the “Southern Strategy” that has animated their racist base since 1968, this isn’t a political issue.

Encompassing all of the above, what we are confronting in America right now is the continuation of policies put into place by white people, to control and exploit Blacks, Hispanics, and Native Americans, since the arrival of Africans in 1619 and the codification of slavery into North American law in 1662.

The institution of slavery can only exist in a police state. Without a constantly vigilant and well-armed force of men (and the rare, occasional woman) patrolling the towns and roads, slaves will rebel and put an end to their own enslavement.

As Sally Hadden notes in her brilliant book Slave Patrols: Law and Violence in Virginia and the Carolinas, slaveholding regions had institutionalized police-patrol systems specifically to “regulate” enslaved persons more than 100 years before American independence.

In Georgia, for example, a generation before the American Revolution, the colonial government passed laws in 1755 and 1757 that required all plantation owners or their white male employees to be members of the Georgia militia and those armed militia members to make monthly inspections of the quarters of all slaves in the state. The law defined which counties had which armed militias and even required armed militia members to keep a keen eye out for slaves who might be planning uprisings.

As Carl T. Bogus wrote for the University of California Davis Law Review in 1998, “The Georgia statutes required patrols, under the direction of commissioned militia officers, to examine every plantation each month and authorized them to search ‘all Negro Houses for offensive Weapons and Ammunition’ and to apprehend and give twenty lashes to any slave found outside plantation grounds.”

James Madison even rewrote the Second Amendment into its current form during the 1788 Virginia Ratifying Convention in response to that state’s largest slaveholder, Patrick Henry, demanding that Virginia’s slave patrols be explicitly protected.

While slavery as an institution was abolished after the Civil War by the 13th Amendment (“except as a punishment for crime whereof the party shall have been duly convicted”), the organized and systematic domination of people of color for the benefit of whites continues to this day. And the enforcers of that system—both formal and informal—are still very much with us.

Less easily recognized is the patrolling of America’s economic racial divide, from Trump employees marking “C” for “colored” on rental applications so people of color could be denied residence, to the rigorous application of property tax funding for schools to keep poor districts poor, millions of individual corporate actions and thousands of state and local laws still conspire to “patrol” people of color.

Like his presidential hero Andrew Jackson (nickname: “Indian Killer”), who owned enslaved people and bragged about murdering Native American women and children, Donald Trump speaks to an exclusively white audience, in this era via Twitter and a TV network that, judging from the ratings, programs exclusively to white people.

From “very fine people” who are literally Nazis and white supremacists, to “I’ll pay for your lawyer” calls for violence, to barely speaking in code with words like “invasion” and “infestation,” Trump has cranked up a new generation of white men who, in previous centuries on this continent, would have been enthusiastic members of the police state that protected slavery from rebellion.

The slave patrols never really went away. And the slave patrollers are finding in Trump the president they’ve been missing since Andrew Jackson passed away.