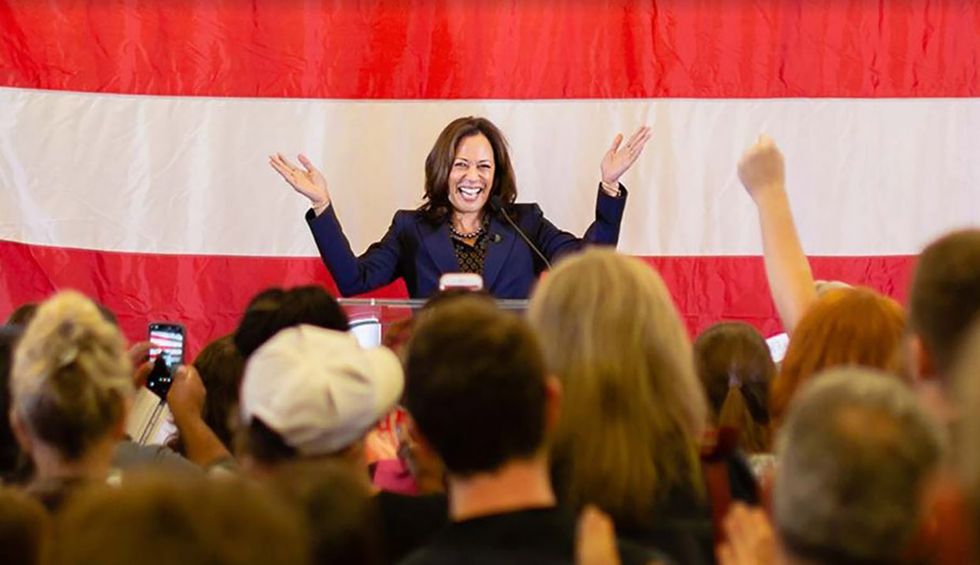 After the two latest mass shootings last  weekend (August 3-4, 2019) in El Paso, Texas and Dayton, Ohio, Americans once again mourned the lives lost and worried for the future. The weekend’s shootings were just two of 250 such massacres in 216 days in 2019. As many of these tragedies were connected to an explicit political philosophy, Americans must face the threat of assassination attempts against the Democratic Presidential contenders.

In the not-so-distant past, two presidential candidates running for office in the midst of American chaos and division were shot. Senator Robert F. Kennedy was assassinated while running for his party’s nomination in 1968. Governor George Wallace was shot and paralyzed in 1972. I discuss both of these incidents in my book Assassinations, Threats, and the American Presidency: From Andrew Jackson to Barack Obama (2015).

Today, mass shootings often target a specific group of people. For example, self-identified “incels” (involuntarily celibate) young men have targeted and attacked women, Dylan Roof targeted African Americans in the Charleston church shooting, the El Paso shooter intentionally killed Latinos as he was concerned that they would “take over” Texas politics; the Pulse Night Club shooter attacked the LGBTQIA community, and the perpetrator of the Pittsburgh synagogue shooting targeted Jews.  Many of the presidential contenders are women, African American, Latino/a,  gay, and/or Jewish. This makes these candidates the potential subject of a hate crime.

So it seems reasonable to demand that the US government, through the Secret Service, the FBI, and other security agencies, must immediately provide Secret Service protection to the ten candidates who will appear in the Democratic Presidential debates in September and beyond. I believe the risk is high enough candidates should receive protection for a few months after they drop out of the race.

If the government can support the $110 million bill and counting of Donald Trump’s golf outings in his first two and a half years in office, then the American people must demand protection of those who might be its next President, so that we, hopefully, avoid future tragedies such as those that made Robert F. Kennedy and George Wallace victims a half century ago.

Ronald L. Feinman is the author of “Assassinations, Threats, and the American Presidency: From Andrew Jackson to Barack Obama” (Rowman Littlefield Publishers, 2015).  A paperback edition is now available.