The big healthcare issue no candidate is addressing 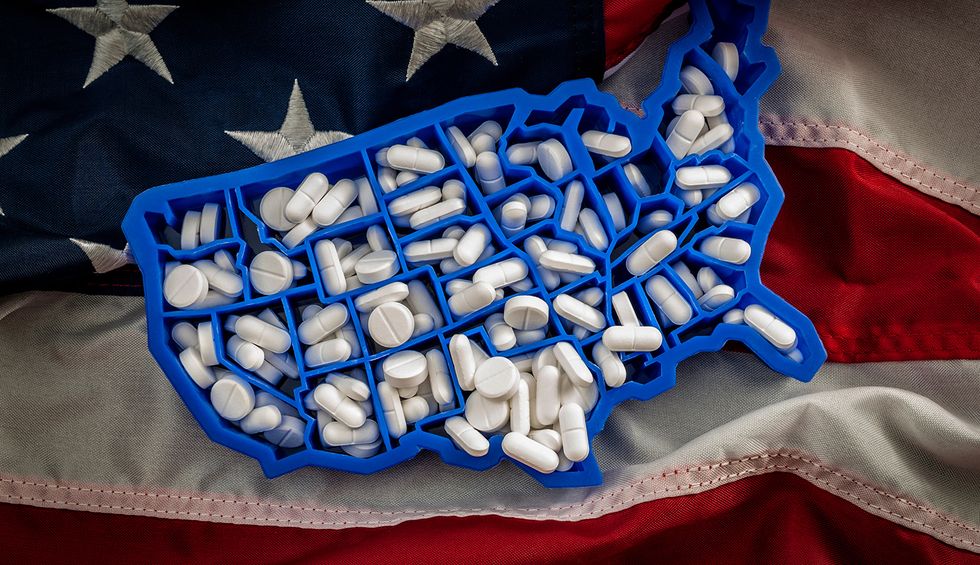 There is something pretty basic—and important—about this division we’re seeing among Democratic candidates about healthcare that, surprisingly, is too often missing from the discussion—prices of providing health.

As the presidential candidates sink into details about their various versions of how to provide insurance coverage, it is assumed that a huge federal bureaucracy can negotiate acceptably lower prices. Indeed, the discussion of Medicare for All with or without private insurers versus incrementally expanding Obamacare versus other forms of extending the human right to healthcare is all about the price of insurance and deductibles rather than the cost of actual care. The cost of prescription drugs is the exception: That issue has indeed drawn public attention.

By contrast, Trump is trying to get rid of federal support for healthcare, and the best of Republican ideas is to shove the problem to the states with insufficient public funds. Strangely, the fault line among Democrats centers on how wide to see the federal acceptance of responsibility for all health-related costs.

But it’s only half the problem. Whoever pays, through tax or private insurance, even a cursory look at the rest of the world shows that Americans are overpaying for similar health treatments.

But as with prescription drugs, there is no necessary link between providing the access, the insurance, and lowering the price. We have plenty of access to public drugs, but there is ample evidence that Big Pharma still charges Americans way more than other countries. Bernie Sanders’s recent election stunt to take 15 insulin patients across the border to Canadian pharmacies to find insulin at one-tenth the U.S. price was instructive.

Now extend that to hospital systems, doctors’ fees, medical equipment and the rest, and you can see the point.

In any business, there are always two parts of selling–availability of the product or service on the one hand, and price on the other. Insuring your house against burglary has no influence over the cost of replacing whatever was taken; why aren’t we arguing about one price to cover anything that is stolen in the country? Because it makes no sense. Indeed, there are discussions now underway about moving people flooded out rather than paying for replacement housing only to see the cycle start again with the next rains.

Congress Has to Get On Board

Before we take the entire debate as seriously as each of the candidates does, we should remember that the president doesn’t get to set new systems that cover one-sixth of the U.S. economy by fiat. If we really want to vote for a candidate who can make healthcare alternatives happen, we should vote for the person who can also get a House and Senate membership elected and who has extraordinary powers of persuasion.

In fact, we ought to be voting for such a person in any case. The same skills are needed for foreign policy, military policy, budget and infrastructure and moral leadership.

We need to be having a public conversation about something akin to price controls for medically related services and products just as we are having a conversation about access and insurance.  It is not only insurance companies who set the hospital prices for surgical treatments or the cost of visiting a doctor or the price of insulin through negotiation in our health marketplace. It is the pharmaceutical companies, the medical service providers and the equipment manufacturers who also want to set their prices.

Ezekiel J. Emanuel, a vice provost at the University of Pennsylvania, wrote a New York Times op-ed column that touched on these ideas, though there have been oodles of others. The candidates, he said, “are having the wrong debate. Instead, they should be competing to find the best ways to tackle affordability—an issue they can all agree on and President Trump has done nothing about.”

Emanuel argued that the best way to lower costs is not through a political battle over Medicare for All, but to change policies governing actual cost. He believes that coordinating eligibility standards among all government benefit programs, for example, automatically can boost the numbers of people covered by government health insurance.

I don’t know that these specific approaches work. Each is backed by various academic studies over the years that project cost savings. I’m sure there are studies with the opposite conclusions.

What I do know is that if we truly believe that we need to cover the health needs of millions more people, we need to be working on the costs being covered as well as this intractable conversation about the how-tos of insurance.