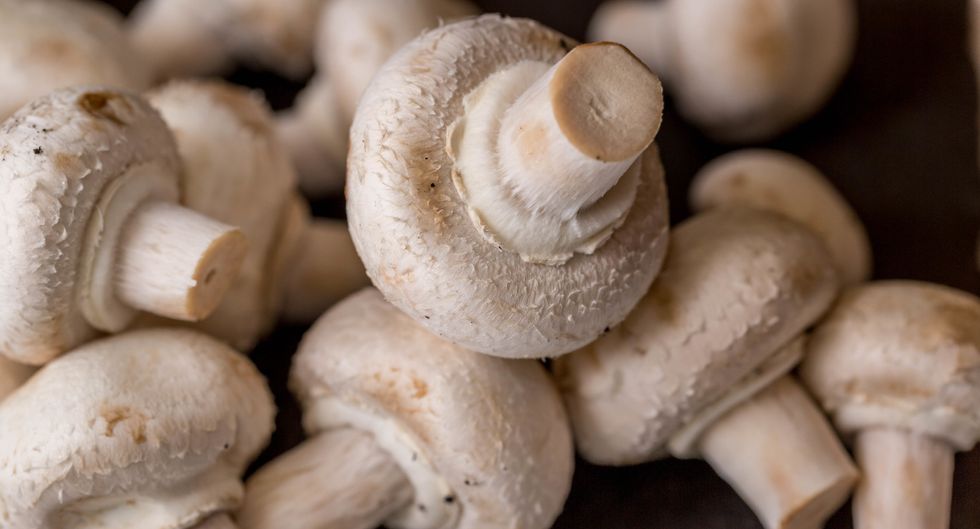 You may have a difficult relationship with your family or have experienced tension with your in-laws. But chances are, you haven't had truly bizarre and jaw-dropping interactions with the parents of your romantic partner like those described in the latest installment of "Ask Polly" for The Cut.

In a letter, "Disrespected Daughter-in-Law" details what sounds like a low-key attempt at homicide by her in-laws, or at least potential manslaughter by way of willful neglect.

The letter writer, she explained, has a deadly allergy to mushrooms that has repeatedly left her hospitalized. The parents of her husband know and have always known that, and yet, mushrooms keep ending up on the menu at joint dinners.

While this may sound just like carelessness or the result of an absent-minded cook, the letter suggests the mushroom obsession is a new development in the family: "What’s worse is my husband told me that mushrooms were not a common dish served by his parents before he started dating me."

She describes mushrooms being passed in front of her, and mushroom powder being conspicuously added to the mashed potatoes during a holiday dinner. She continued:

When I was pregnant, my husband told them we would not take part in any family meals if they didn’t promise to keep the meals allergy-free. His dad said, “We can’t promise that. Everyone except your wife likes mushrooms, and we’re not changing what we eat for one person.”

Some other members of the family have tried to make her feel bad about the "rift" this disagreement has created, she said, but her husband takes her side.

"You’re not the cause of this rift. The cause of this rift is TRULY TERRIBLE HUMAN BEINGS," Polly (AKA Heather Havrilesky) wrote in response. " I want to know what kinds of human beings are comfortable behaving this monstrously. Do they look like monsters? It’s hard not to picture them as monsters."

She adds: "They are the worst, the absolute worst."

Of course, as with all advice columns, it's hard to know for sure how seriously we should take the claims in this anonymous letter. They may be true, exaggerated, or made up completely. Still, the story is a wild ride and stirred a huge response:

"Everyone except your wife likes mushrooms" makes it sound like they're suspicious that she is pretending to be all… https://t.co/WEKtwrwCAA
— Matthew Martin (@Matthew Martin)1565183168.0

You know, there’s a place for displaced anger sometimes. Feeling rage but don’t know quite where to put it? Join As… https://t.co/X1NfHNvAOq
— Jane Lindholm (@Jane Lindholm)1565218972.0

You know, there’s a place for displaced anger sometimes. Feeling rage but don’t know quite where to put it? Join As… https://t.co/X1NfHNvAOq
— Jane Lindholm (@Jane Lindholm)1565218972.0