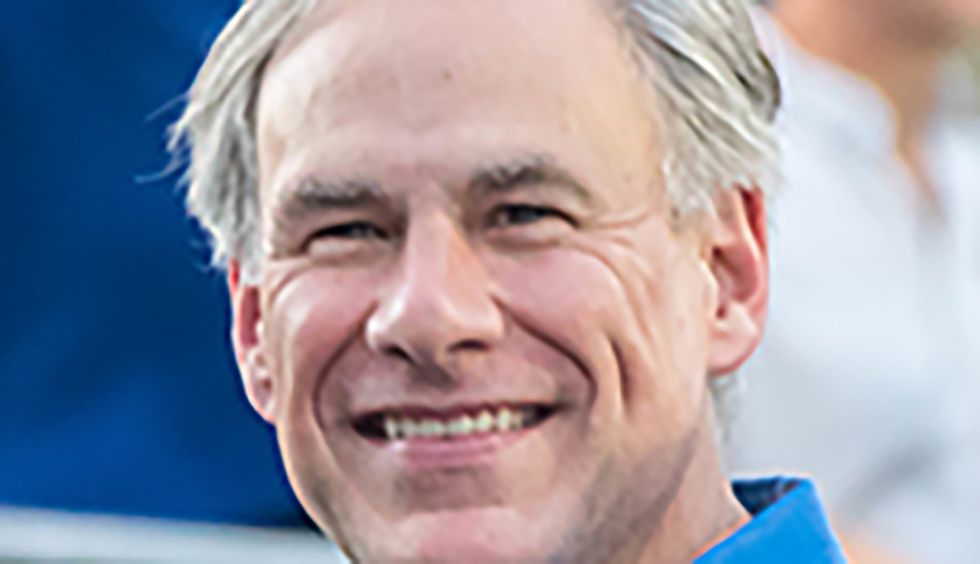 On Thursday, Gov. Greg Abbott (R-TX) tweeted out a message of unity and promised to work to reduce violence in his state, in the wake of the shooting in El Paso that left 22 dead and dozens more injured:

But this was decidedly not the attitude Abbott had just one day before the shooting took place, when, according to the Texas Signal, he sent out a letter peppered with racist attacks on Hispanic immigrants — and a menacing, violent suggestion that Texans “take matters into our own hands.”

“Just three weeks in June, 45,000 illegal immigrants were apprehended crossing the Mexican border into Texas!” said the letter. “That amounts to the entire population of Galveston – every three weeks. In just six months, we’d add the population of Arlington!”

“If we’re going to DEFEND Texas, we’ll need to take matters into our own hands,” the letter continued. “The problems of illegal immigration never reach swanky limousine-liberal neighborhoods in New York and California!”

The El Paso shooter’s manifesto made it abundantly clear that he was motivated to kill by a hatred of Mexican migrants, who he saw as invaders. He drove hours across the state to reach the border city for his massacre.