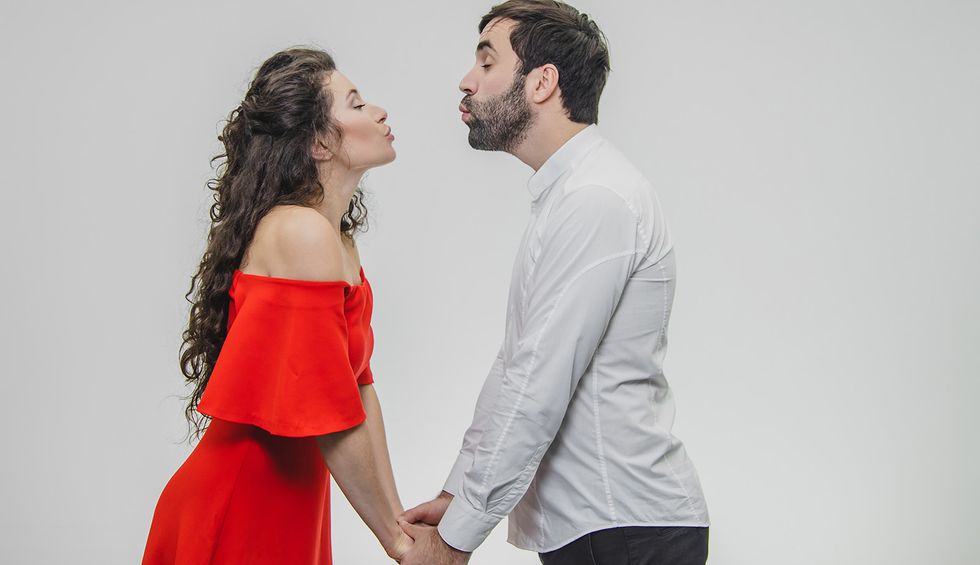 The organizers of a “straight pride” parade with Christian white supremacist overtones have been denied a permit they were seeking to hold the event in Modesto, California, at least for now.

The city rejected the request from The National Straight Pride Coalition, which has just one chapter, after the organization lost its liability insurance, CBS Sacramento reports. Citing safety concerns, the city rejected an initial request to hold the parade in a park, determining it was not an appropriate use of the space.

“As of tonight I can confirm the City of Modesto will be denying the permit,” city spokesperson Thomas Reeves said.

But the National Straight Pride Coalition may be allowed to hold its Straight Pride parade on August 24 in a downtown plaza if it regains its liability insurance by Tuesday.

The founder of The National Straight Pride Coalition accidentally admitted his group is “racist” while speaking before the Modesto city council last week.

“We’re a totally peaceful racist group,” Don Grundmann said. His comment was met with a roomful of laughter. He later claimed he misspoke.

But the parade appears on the group’s website, and is listed as one of its “War Activities.”

Co-founder Mylinda Mason has said the parade would be like a “church service” celebrating America, which she said was founded by “white Caucasians.”

The group’s website refers to “Caucasians” as “the biological majority of the historical developers and founders of Western Civilization.” It also calls Christianity “the religious form of the formation, development, and advancement of Western Civilization; i.e.; the engine of bringing prosperity and equality to all of humanity.”

Mason’s estranged adopted son, who is gay, opposes the parade, saying it is not “straight pride,” but “hate pride.”

Here’s a report from CBS Sacramento: