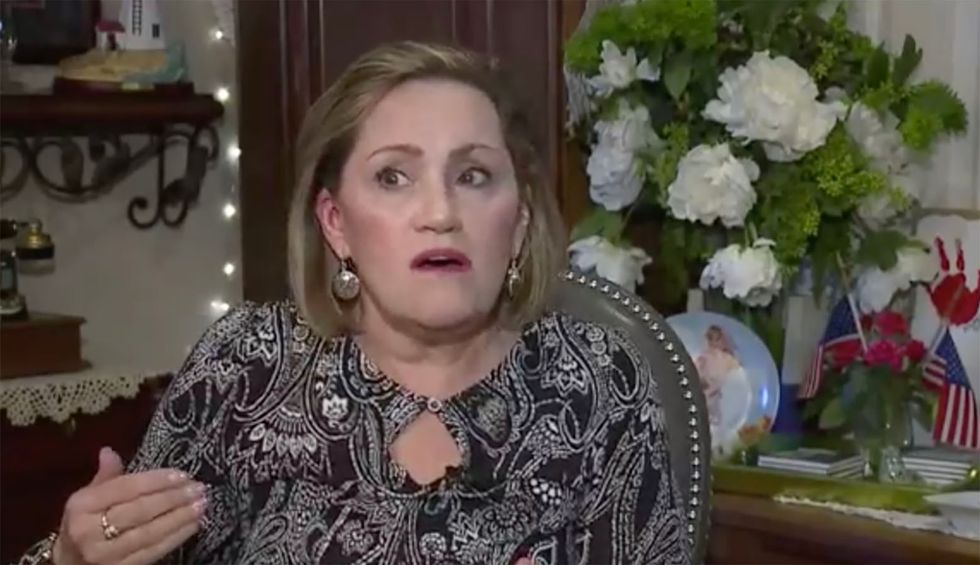 The America they plan to celebrate is not the same America of most Americans.

Their website’s homepage shows photos of infants, with the headline: “Save the Next Generation of Babies,” in all-caps. It also features their motto, “normal, natural, healthy, sane.”

They claim their purpose – which reads like a dangerous manifesto – is “preventing the current and future generations of all races and colors from being destroyed by the inherent malevolence of the Homosexual Movement,” and “to defend the children noted above.”

And they list nine “foundational principles of life” which they falsely claim are “under a massive coordinated attack,” and “under unprecedented, sustained, and coordinated attack within our society, culture, and nation.”

It concludes: “We hence, seek God for all of our needs in this great endeavor, invite all people of good will to join us in the defense of our current and future generations in The War which is upon us.”

One of the organizers tells a local California Fox affiliate the straight pride parade is “really going to be much more like on the purview of a church service really. It really is just celebrating our beautiful country.”

Mylinda Mason tells Fox 40, “It is again white Caucasians who did come to this country to start liberty and gave us the greatest Constitution in the world.”

But Mason’s adopted son, Matthew Mason, has a very different view of his mother’s activities.

“This isn’t ‘straight pride.’ This is hate pride,” says Matthew.

Fox 40 says Matthew is gay and is “angry about the ‘straight pride’ rally planned in his community.”

“This is the woman who raised me actively working against my rights as a human being, who I am as a person,” Mason says.

“Dog whistling to white supremacy, that is immediately inciting violence,” he adds. “I am afraid of violence happening. I don’t want anyone in my community to be hurt.”