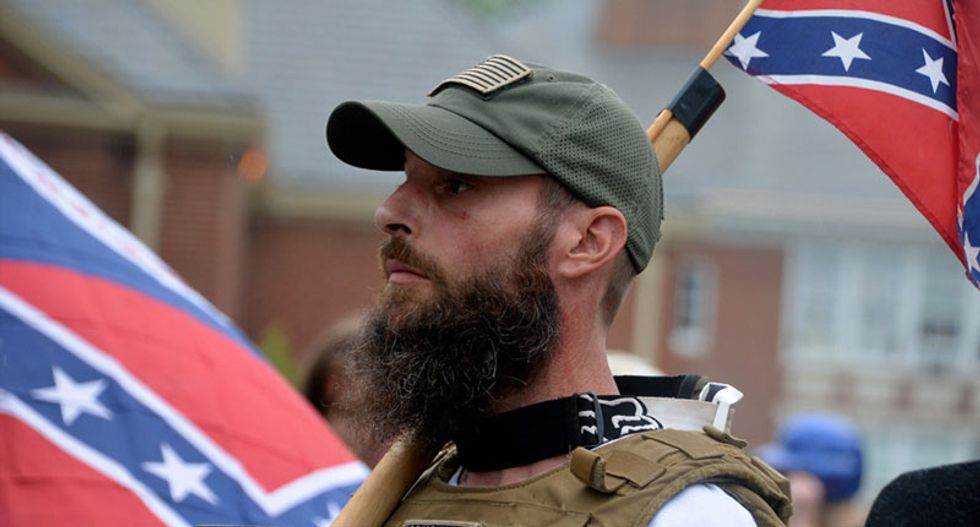 Appearing on CNN’s “New Day” early Sunday morning, national security expert Juliette Kayyem lashed out at 8chan, the user-generated chatroom website, for being nothing more than a haven for white supremacists encouraging each other to commit atrocities.

Speaking with host Christi Paul, Kayyem got right to the point after it was pointed out that the El Paso shooter posted his racist manifesto on the board just before he went on his killing spree that left 20 dead.

“It’s legal because it is simply the sharing of ideas,” she said of the boards. “But what we are seeing with 8chan and others, it actually has become some sort of the announcement of my terror attack, as we saw it with El Paso, as well as a place that not just promotes this ideology but sort of eggs it on.”

“If you go on 8chan, that is essentially what it is doing, ‘do it, do it!’ this sort of peer pressure where these white supremacist ideologues are creating a safe haven,” she explained. Who knows who is going to go out and do a shooting? That’s the challenge here. Obviously, 8chan exists for this ideology. You don’t go on that platform but for this white supremacy.”