'Republicans need to be very concerned about Texas': GOP congressman warns his state is 'definitely in play' in 2020 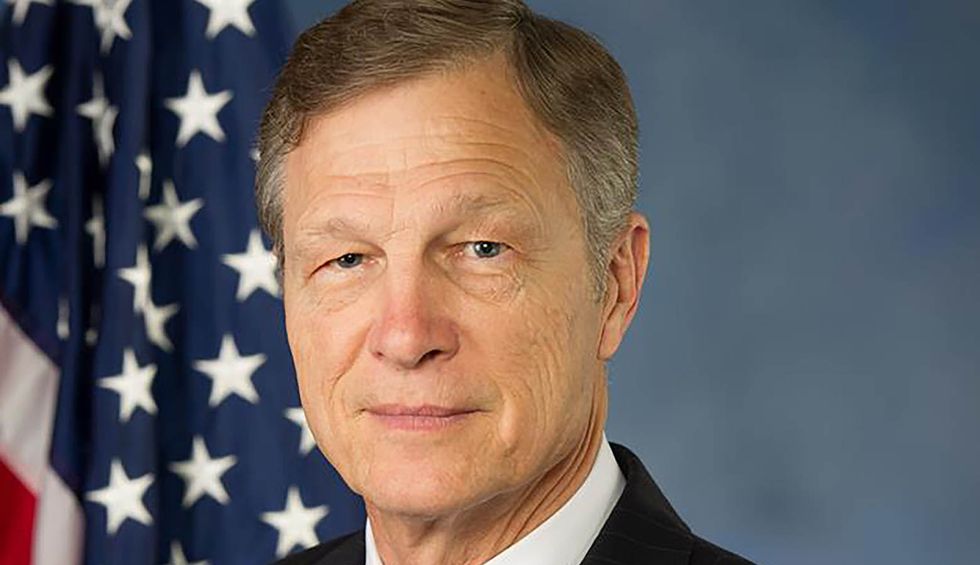 If Babin hadn’t said it in so many words, we would still have known that Texas Republicans are in fact concerned about 2020 for the simple reason that so many of them are retiring. Recent weeks have seen three retirements in potentially competitive districts after Democrats already flipped two seats in 2018. The Democratic Congressional Campaign Committee is targeting still more districts in the state, with an office in Austin and 10 staffers in the state.

Republicans are scrambling to shore up their traditional advantage in Texas ahead of 2020, with big money pouring into Engage Texas, a group aiming to register new Republican voters, and with some Republican lawmakers gearing up re-election campaigns earlier and more aggressively than they have in the past.

Texas is a long shot, but Republicans wouldn’t be this worried without some reason.