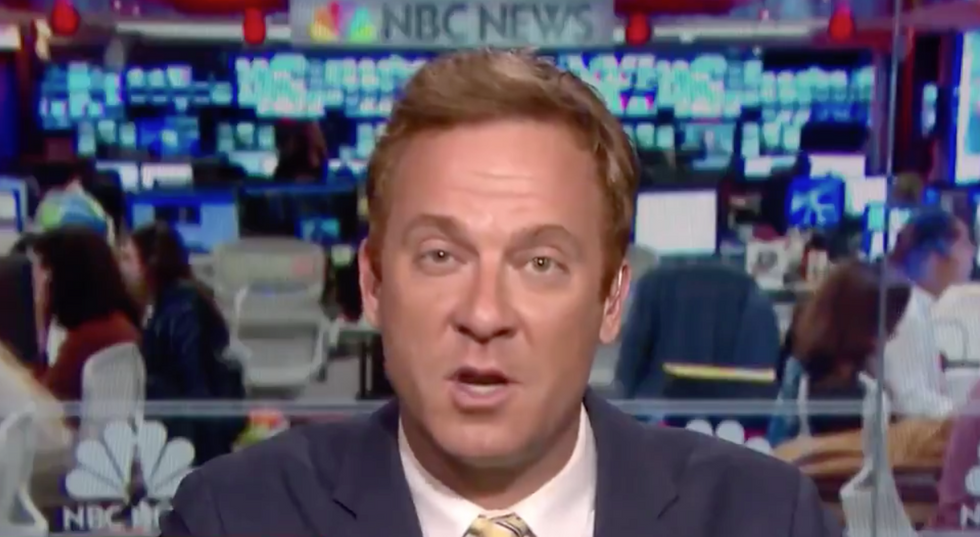 "Donald Trump has never had an easy time seeing protesters lining the streets near the motorcade," he said. "And the White House, particularly in recent months, have gone to extraordinary lengths to keep those images from him."

He continued: "I'm remembering last year in Parkland, when he was there after that school shooting, he went nowhere near the school itself or where the protests were and just paid a quiet visit to a hospital. But most strikingly, this past year in London, where he was there and there were huge protests greeting him in the British capital. And instead of just driving two or three miles where he'd have to see them, they took helicopters to avoid them, to fly well above the protests."

Even on a day that should be about "healing," Lemire said, the president wouldn't be able to control himself.

"It shows you, and we're seeing it with these tweets, too, how sensitive he is to any sort of criticism, and how he can't hold his tongue — he has to hit back," Lemire added.