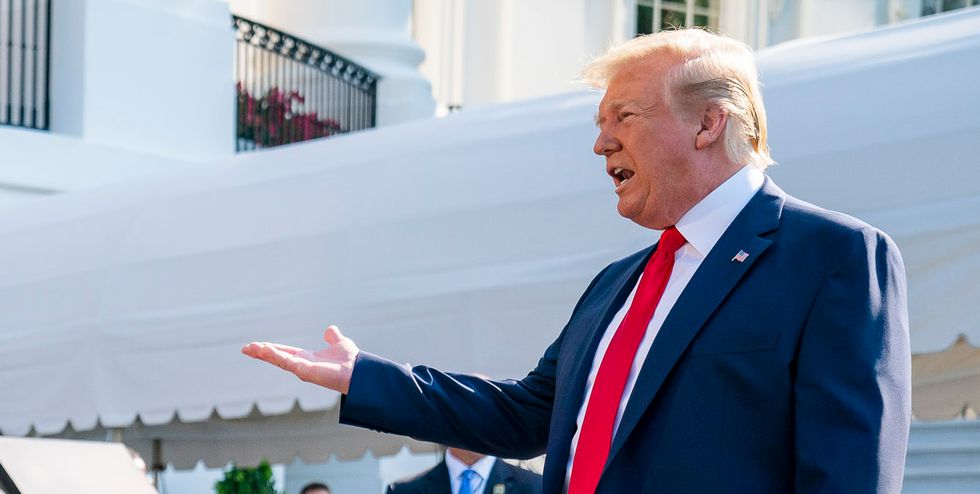 More than half of the House Democratic Caucus has now come out for impeachment — 118 of 235. Mueller’s testimony, though lackluster in performance, was devastating in detail. As I wrote at the time, the pundits who thought that it had killed impeachment had it backwards.

Several members of the House leadership have newly called for impeachment. These include Foreign Affairs Chair Eliot Engel of New York and Nita Lowey of Appropriations, both of whom will face progressive primary challengers (thank you, Justice Democrats), as well as Caucus Vice Chair Katherine Clark.

These numbers will keep building, and they include members in swing districts that Trump carried. Speaker Nancy Pelosi will soon be compelled to support a full impeachment inquiry, as urged by Judiciary Chair Jerry Nadler.

This is right on schedule. In Watergate, only 19 percent of Americans supported impeaching Richard Nixon in June 1973, well after most of the facts had been established. Even in February 1974, after the Saturday Night Massacre in which Nixon tried and failed to shut down the special prosecutor, support for impeachment was just 38 percent. As late as July, a month before Nixon was forced to resign, it was only 46 percent.

Even more than Mueller's report, an impeachment digs deep into the president’s crimes and steadily builds support for his removal. It embarrasses his Republican apologists, keeps the spotlight on Trump’s outrages rather than on Democratic infighting, and makes it harder for Trump to divert attention with his racism. Even if the Senate fails to oust him, impeachment makes it more likely that the voters will.

Contrary to the naysayers, impeachment is good politics, as well as the right thing to do. It’s time to go forward.