Mexico plans legal action against US after 6 citizens killed in El Paso shooting: 'An act of terrorism' 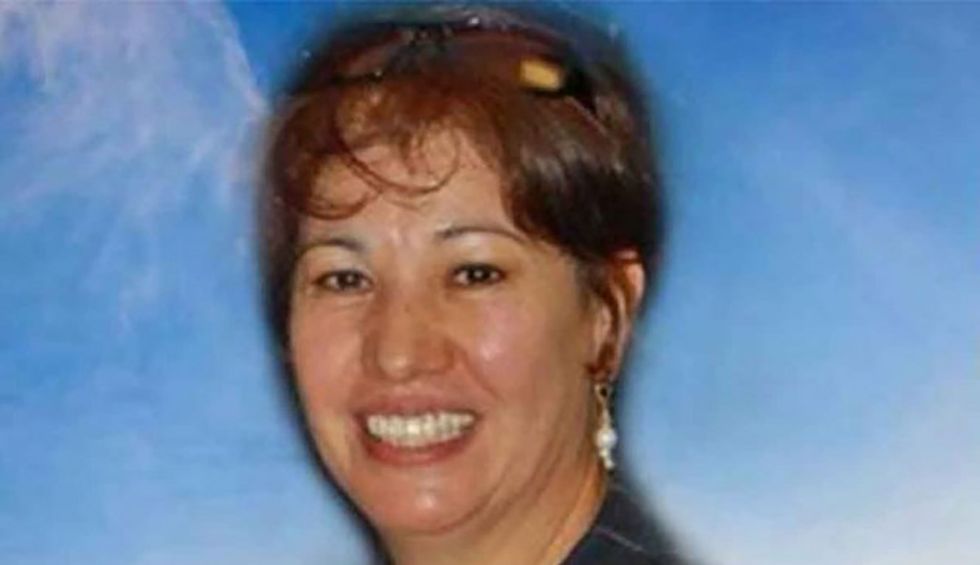 After six Mexican nationals were killed in El Paso by a gunman authorities believe is the author of a racist and anti-immigrant manifesto, Mexico on Sunday said it is planning to take legal action against the United States for failing to protect its citizens.

Mexican foreign minister Marcelo Ebrard said in a statement that the shooting was "an act of terrorism against the Mexican-American community and Mexican nationals in the United States."

"The president has instructed me to ensure that Mexico's indignation translates into efficient, prompt, expeditious, and forceful legal actions for Mexico to take a role and demand that conditions are established that protect... Mexicans in the United States," Ebrard said in a video posted on Twitter Sunday.

Ebrard said Mexico could try to extradite the shooter, 21-year-old Patrick Crusius, and is investigating who or what company is responsible for selling the assault weapon used in the attack inside an El Paso Walmart on Saturday.

"Mexico would like to express its utmost, profound condemnation and rejection of this barbaric act," said Ebrard. "Mexico is outraged. But we aren't proposing to meet hate with hate. We will act with reason and according to the law and with firmness."

Other members of the Mexican government also spoke out following the El Paso massacre, the first of two mass shootings in the United States in a span of 13 hours over the weekend. The shootings left 29 people dead and dozens more injured.

"Xenophobic and racist discourse breeds hate crimes," Martha Bárcena, the Mexican ambassador to the United States, tweeted on Sunday. "Hispanic communities contribute enormously to the American society. We have to work for a respectful and compassionate dialogue between our countries and communities."