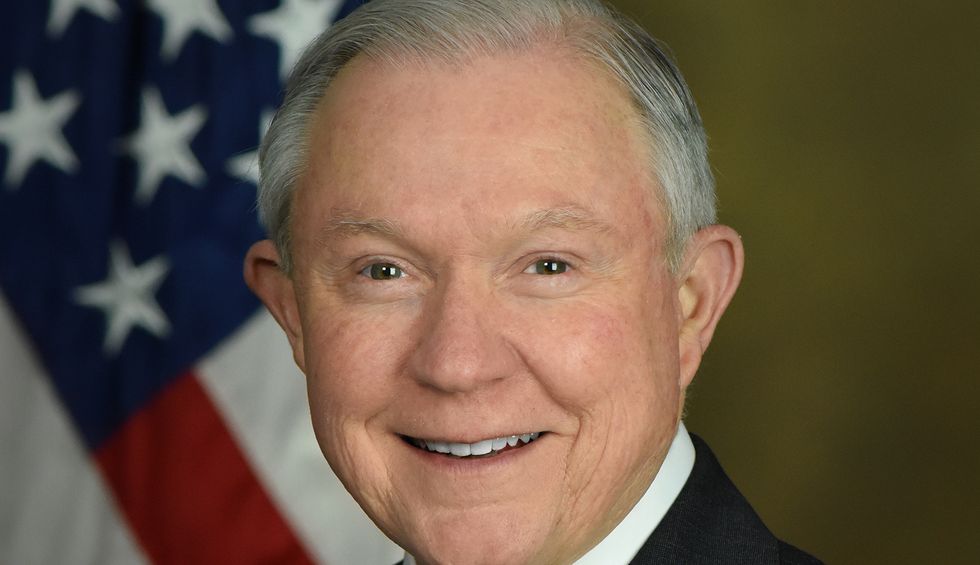 Donald Trump’s former Attorney General Jeff Sessions may have gained some sympathy from the constant attacks he suffered from the president after he recused himself from Robert Mueller’s special investigation. But that should not excuse Sessions from the judgment of historians as they evaluate his leadership of the Justice Department from January 2017 to November 2018. Sessions was  arguably the most abusive and disgraceful Attorney General in history.

Sessions previously served as an Alabama Republican Senator since 1997 and he had an extremely conservative voting record. Even before he was a senator, a Republican-controlled Senate refused to appoint Sessions to a  Federal District Court judgeship in 1986.  This was only the second time in a half century that a federal appointee to the federal judiciary had been rejected by the Senate Judiciary Committee for elevation to the federal bench.

He was accused at that time of racially insensitive behavior toward people of color.  He limited voting rights, prosecuted people of color for petty and insignificant reasons, and used inappropriate language against African Americans.  As a result, Sessions was opposed by his own state’s Democratic Senator, Howell Heflin, whom he succeeded in the Senate, and two Republicans on the Senate Judiciary Committee, Arlen Specter of Pennsylvania, and Charles Mathias of Maryland, insured that his nomination would not be approved.

In his last few years as a Senator, Stephen Miller served as Sessions’ communications director. Miller is now the most prominent promoter of Donald Trump’s anti-immigration policies and he honed these views while working for Sessions. Session’s hostility to people from Hispanic backgrounds emerged in a major way in 2009 when he was critical of Barack Obama’s nomination of Justice Sonia Sotomayor, of Puerto Rican descent, to the high court. Sessions criticized Sotomayor for stating that “empathy” was an important quality for a judge to possess.

To political observers, therefore, it was not surprising that the Alabama Senator was the first member of that body to endorse and campaign for Donald Trump as early as August 2015.  His loyalty and commitment to Trump was very significant, helping to lead to his appointment as Attorney General.  Sessions also came to the Trump cabinet with a strong opposition to gay rights, abortion, stem cell research, gun control, and the legalization of marijuana.

The nomination of Sessions to be Attorney General was opposed by civil rights groups and more than 1,400 law school professors, but the support of Maine Senator Susan Collins, a moderate, gave him the boost needed to win the support of the Republican controlled Senate Judiciary Committee, and a final vote of confirmation of 52-47.  As Attorney General for nearly 22 months, it was not surprising that he continued his long held, hard line views on so many legal matters in office.

Sessions promoted mass incarceration by advocating  mandatory sentencing, reversing the efforts of Eric Holder, Attorney General under Barack Obama, to curb harsh sentencing practices.  He signed an order promoting civil asset forfeiture, allowing law enforcement to seize the property of those suspected but not charged with crimes.  He also took a hard stand against illegal immigration, including attempting to cut funding to sanctuary cities, which provided cover and safety for undocumented immigrants.  Most controversial was his advocacy of separation of children from their parents who came to the border from Central American nations, a very divisive and controversial policy embraced by Donald Trump.

There was no concern shown for the emotional damage visited upon children, including infants and the very young, who were carelessly assigned to different centers all over the nation. Because few records were maintained, the locations of many children’s parents were lost.  These migrant children have been living in horrid conditions as documented by journalists and cable news channels.  Sadly, at least seven children have already died in such horrific conditions.

Sessions also took a tough stand against medical marijuana.  He refused to consider protections for transgender people which has led to more persecution and violence against such individuals.  He continued his insensitivity to civil rights violations  against racial minorities, women, and the disabled.  He rejected protection of immigrant women who were escaping from gang violence and domestic abuse, who had during the Obama Administration been offered asylum in the United States. Finally, he fully endorsed the Muslim travel bans initiated by President Trump.

Despite his strong support for much of Trump’s agenda, Sessions resigned in November 2018 after an unrelenting slew of Trump attacks on Twitter.   What permanently damaged the Trump-Sessions relationship was the revelation that Sessions had two meetings with Russian ambassador Sergey Kislyak during the 2016 Presidential campaign. Although Sessions originally denied this, when the truth came to light, Sessions recused  himself from the resultant investigation of ties between Russia and the Trump campaign. This led to the most unusual situation of a cabinet officer being pilloried on a regular basis by his President, even though on other issues, particularly immigration, he was fully supportive of the Trump agenda.

Donald Trump failed to show proper appreciation of the dedication of Jeff Sessions to his agenda of racism and discrimination. Unfortunately, Sessions’ ideas and policies live on through Trump adviser Stephen Miller, who still impacts the policies of Donald Trump on a daily basis. Sadly, William Barr, the successor as Attorney General, has not backed away from the hardline policies that Sessions and Trump have constantly promoted, undermining the image and reputation of the Department of Justice.

Ronald L. Feinman is the author of “Assassinations, Threats, and the American Presidency: From Andrew Jackson to Barack Obama” (Rowman Littlefield Publishers, 2015). A paperback edition is now available.