Here’s why the next recession will be especially devastating for Millennials: report 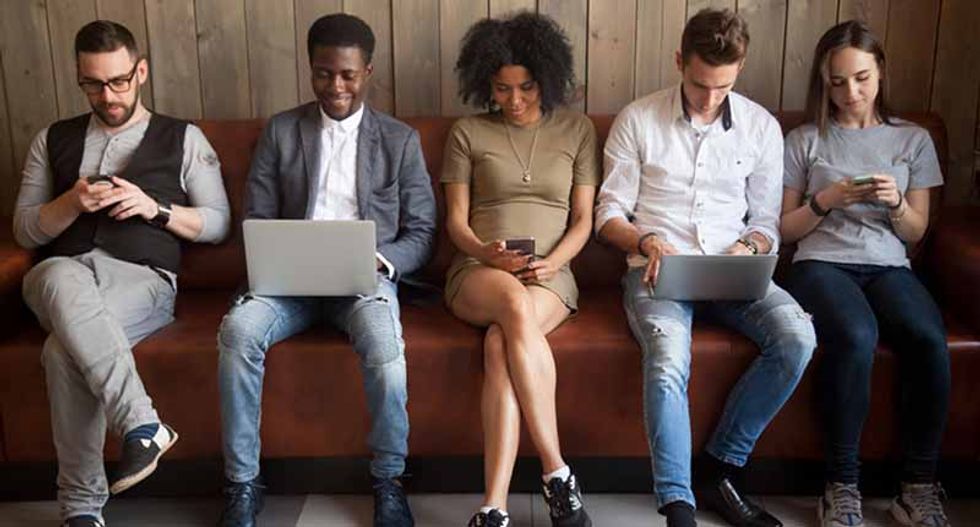 Although it remains to be seen exactly when another recession will arrive or how severe it will be, one thing is for certain: the United States will face another economic downturn sooner or later. And Annie Lowrey, in an article for The Atlantic, explains why one generation will be hit especially hard when that happens: Millennials.

Although many members of Generation X had the misfortune of reaching adulthood during the recession of the early 1990s — which was bad enough to result in President George H.W. Bush getting voted out of office in 1992 — many Millennials became adults or attended college during a much more severe downturn: The Great Recession, which was the worst economic crisis in the U.S. since the stock market meltdown of 1929 and the Great Depression of the 1930s.

Many Millennials, Lowrey stresses, still bear the economic scars of the Great Recession — even more so than Generation X.

Many Millennials, Lowrey laments, “graduated into the worst jobs market in 80 years.” And for “adults between the ages of 22 and 38,” Lowrey asserts, the “once-a-century Great Recession…. never really ended.”

Thanks to lingering effects of the Great Recession, Lowrey notes, many Millennials are suffering from a painful combination of higher student loan debt and lower savings rates than previous generations — and as a result, the next recession will be especially bad for them.

In 2014, Lowrey observes, Millennials were earning “10% less than Baby Boomers” when Boomers “were the same age.” And having so much student loan debt, she adds, will only makes things worse for Millennials when the next recession hits.

“Kids of the 1980s and 1990s have had a new, huge, financially catastrophic demand on their meager post-recession earnings, too: a trillion dollars of educational debt,” Lowrey observes. “About a quarter of Gen-Xers who went to college took out loans to do so, compared with half of Millennials. And Millennials ended up taking out double the amount that Gen-Xers did. No wonder, given that the cost of tuition has gone up more than 100% since 2001, even after accounting for inflation.”

Lowrey wraps up her report on a somber note, pointing out that Millennials’ economic woes harm not only Millennials but the economy on the whole.

“Millennial suffering won’t just hurt Millennials,” Lowrey explains. “There is accumulating evidence that the economy is more sclerotic and slower-growing than it might be if the Millennials were able to buy homes, have families, start businesses and spend like other generations — if the young were not existing just to pump up asset values for the old. Which reminds me — there’s one generation that might fare even worse than Millennials: Generation Z.”