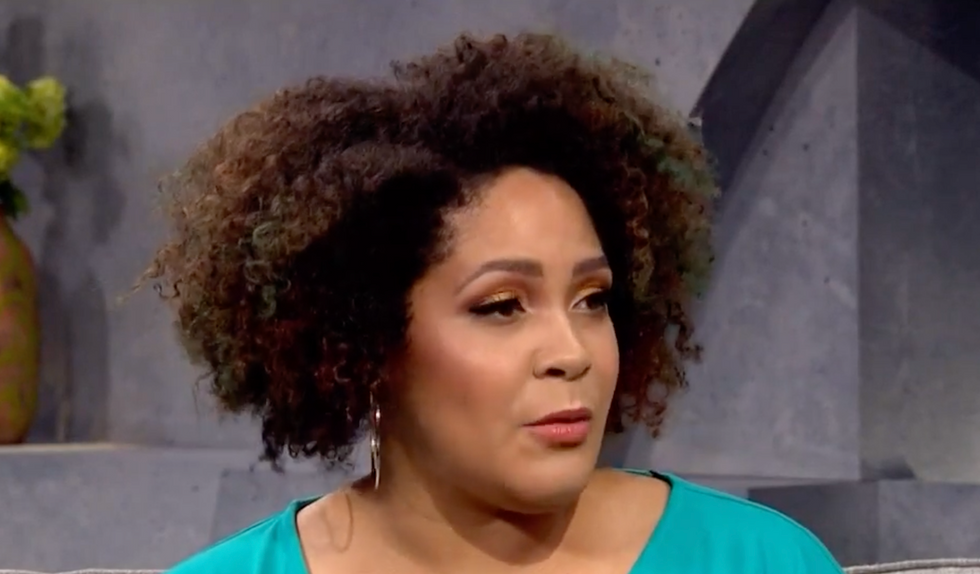 Seattle-based Ijeoma Oluo, author of the 2018 book “So You Want to Talk About Race,” describes in a sobering article for The Guardian on Friday how she has faced vicious abuse this year from white supremacists targeting her as a black journalist.

Oluo has been quite outspoken about racial, class and gender issues, and in her Guardian piece, she explains that the “price” she has “had to pay” is “that I get fairly regular death threats. Occasionally, my personal address and the addresses of my family members are posted online. Occasionally, my financial information is posted. And then, of course, the swatting.”

The term “swatting” refers to potentially deadly hoaxes in which someone will report a fake crime to police in the hope that they will send a SWAT team. Oluo explains that she was “swatted” earlier this month when “white supremacist trolls” called police pretending to be her 17-year-old son and claimed to have “murdered two people in my home.”

Although the police didn’t send a SWAT team, Oluo recalls that “six rifle-carrying police officers” showed up at her house when her son was still in bed and “pulled him out of bed at 6 a.m.”

“In the weeks since,” Oluo writes, “the harassment of me and my family has continued fairly relentlessly, online and in person. I’ve been told by advisers and law enforcement that it is in my best interest to stay quiet until this dies down.”

Oluo goes on to say that despite all the threats, doxing and harassment she has suffered, she has no desire to quit writing.

“Before the events of these last few weeks happened,” Oluo notes, “people still regularly asked me if I ever considered to give up my work in order to protect my safety and sanity as a black woman. My answer has always been the same: I would still be a black woman in America — I just wouldn’t be able to speak openly about what I was enduring.”

I just got a phone call from the King County Sheriff's Office saying that there was a report of gunshots at my home… https://t.co/GYTYlhRiQb
— Ijeoma Oluo (@Ijeoma Oluo) 1565788719.0