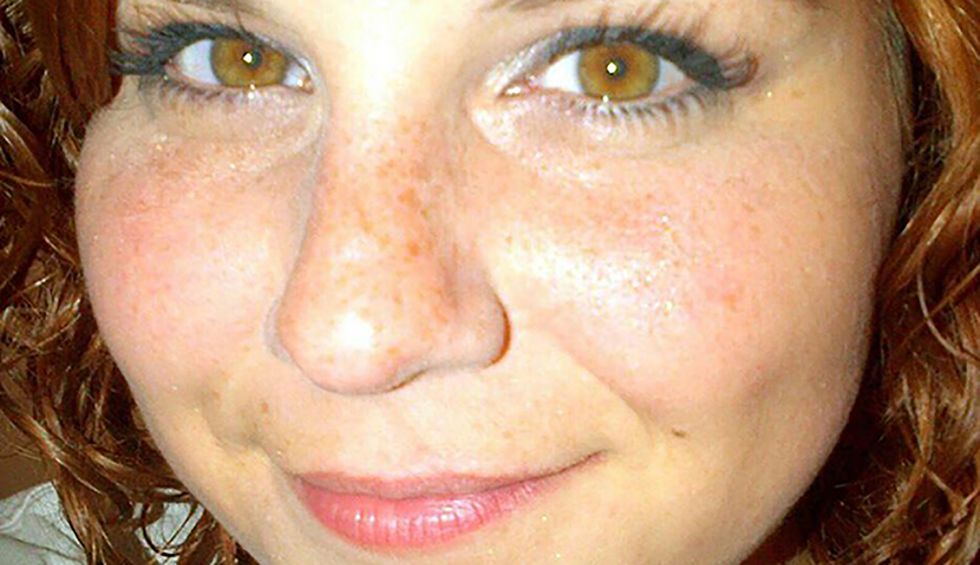 In August 2017, a neo-Nazi crashed his car into counterprotesters of the Unite the Right rally in Charlottesville, Virginia, and murdered Heather Heyer. The driver, James Fields, has been given a second life sentence, plus 419 years and a fine of $480,000. He pleaded guilty to 29 federal hate crimes and entered into a plea agreement according to which he pleaded guilty in exchange for prosecutors dropping a charge that might have led to the death penalty.

Given that he’s an avowed neo-Nazi, and all of the context—including the victim’s mother, Susan Bro, having to keep her daughter’s gravesite a secret to protect it from Nazis—one would imagine that Heyer’s death would be recognized as a hate crime. But as far as the FBI’s initial report for 2017 was concerned, it wasn’t.

CNN’s Mallory Simon and Sara Sidner investigated this mind-numbing reality and came up with some answers to the big question: If Heyer’s death isn’t a hate crime, what is? The question is clear, but unfortunately, the answer isn’t. Some background context here might help. While it’s absolutely better than nothing, the FBI hate crime database is flawed for more than a few reasons, and primarily because it’s based on voluntary reporting from local agencies, many of whom have different definitions of what constitutes a hate crime.

This is difficult because it assumes that not only will local agencies have the resources to investigate hate crimes, but also that they’ll have the desire to do so. This desire (or lack thereof) is obviously a problem for marginalized folks, and especially for groups who can’t count on support from local law enforcement. For example: If your local officer is transphobic, are they likely to recognize and report transphobia as relevant to a crime committed against you? In a word: no.

It’s also fair to note that if victims—often for a valid reason—don’t report the crimes committed against them, they aren’t recognized on the list. Basically, crimes have to be officially reported to be recognized; they can’t be secondhand accounts or “off the record” reporting, even if there’s reasonable evidence to substantiate a claim.

In an interview with CNN, Charlottesville Police Department Chief RaShall Brackney, who entered the role about 10 months after Heyer was murdered, explained, "Most people do not want to make a mistake and categorize something as a hate crime that cannot be proven as a hate crime.”

While this makes sense on the surface, it actually relies on a common misconception: As CNN points out, there doesn't need to be evidence beyond a reasonable doubt to report an incident as a hate crime to the FBI. “A lot of the information that was being uncovered about the suspect was uncovered after the fact," Brackney continued to CNN, likely in reference to the driver’s white supremacy memes.

So, where are we now? As the FBI told CNN, Heyer’s death won’t be added to the 2017 public annual report because the agency doesn’t amend those publications. However, it will be reflected in the FBI’s master file, which is not available to the public.

What else? Virginia Democratic Senators Mark Warner and Tim Kaine have introduced the Khalid Jabara-Heather Heyer No Hate Act in an effort to improve resources and training for local law enforcement when responding to and reporting hate crimes. The House version of this bill has support from both Republicans and Democrats, while in the Senate, only Democrats have signed on.