Here’s the bizarre truth behind the study Trump is using to claim Google 'manipulated' 2.6 million votes in Hillary Clinton's favor 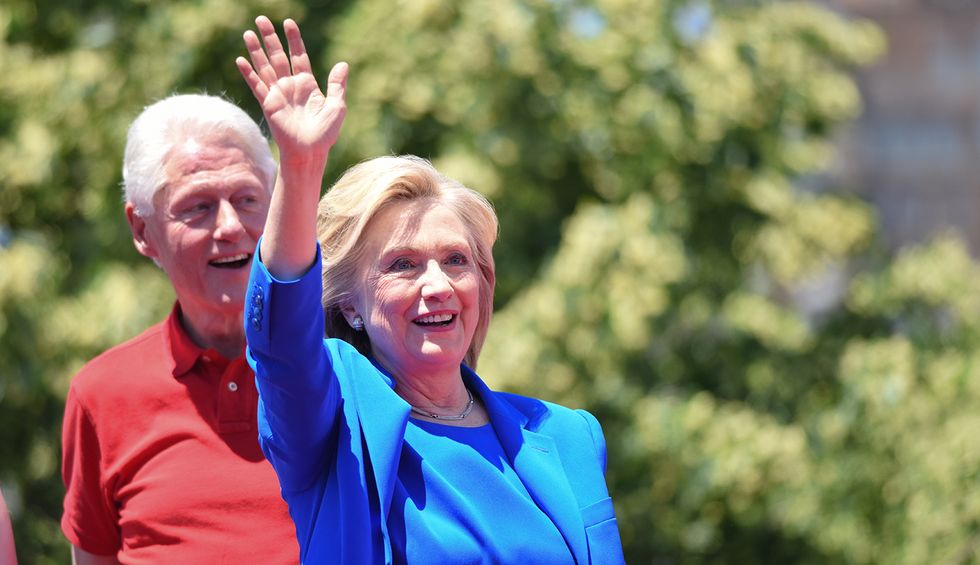 On Monday morning, President Donald Trump tweeted that according to a “report just out,” Google “manipulated” millions of votes in favor of Democratic nominee Hillary Clinton in the 2016 presidential election. But according to a report by Nick Bastone for Business Insider, Trump’s claims are misleading for a number of reasons.

In his tweet, Trump posted, “Google should be sued. My victory was even bigger than thought!” Bastone, however, reports that the study Trump appeared to be referring to on Twitter was a 2017 study by San Diego-based psychologist Robert Epstein — who, in July, testified before the Senate Judiciary Committee during a hearing with the theme “Google and Censorship Through Search Engines.”

During his testimony, Epstein (who described himself as a Democrat) asserted that at a “rock-bottom minimum,” Google swayed 2.6 million votes in Clinton’s favor.

On Monday, however, Epstein told CNN that Trump misrepresented his findings, which he said did not show that Google actively “manipulated” millions of voters. Moreover, Bastone reports, the methodology in Epstein’s 2017 study is questionable.

“The study — which was based on 95 participants in 24 U.S. states — stated in part that when extrapolating from a 2015 study also authored by Epstein, at least 2.6 million votes might be ‘shifted’ in favor of Clinton because of bias in Google’s search results,” Bastone explains in his Business Insider piece. “But the 2015 study’s findings were based on asking U.S. residents to cast hypothetical votes for candidates in Australia’s 2010 prime ministerial election based on information they saw in Google search results.”

Business Insider interviewed Dr. Michael McDonald, an associate political science professor at the University of Florida, to discuss Epstein’s research — and McDonald expressed doubts that Epstein’s findings in the 2015 study were relevant to the United States’ 2016 election.

“I’m not sure if this really applies to U.S. elections where we have partisan politics going on and lots of other information that people have,” McDonald told Business Insider. “You don’t need to look at the top of Google search results for your information about how you’re going to cast your vote for president.”

Pildes told Business Insider, “We absolutely have to worry about the social-media giants manipulating election-related information, whether intentionally or not. But it’s massively irresponsible to claim to know anything this specific and concrete about what information moved millions of voters to cast votes as they did.”