Graves of military veterans in Texas might be dug up for border wall: report 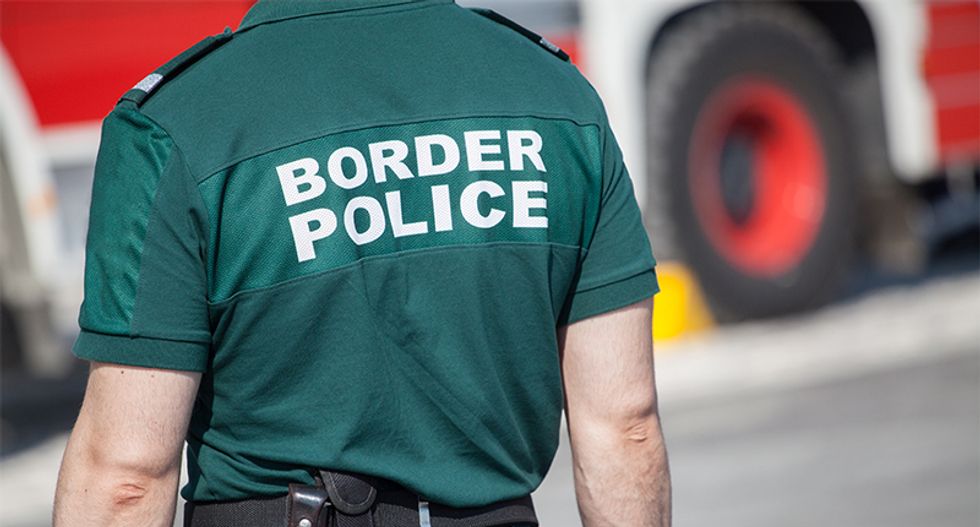 Property owners who live in Southern Texas near the U.S./Mexico border have been speaking out about the possibility of losing their homes in order for a border wall to be built, but homes aren’t the only thing that could be affected. And in Hidalgo County, Texas, according to KVEO-TV (the NBC affiliate in Brownsville), the graves of military veterans could be dug up as part of a border wall project.

The Eli Jackson Cemetery in Hidalgo County, Texas includes the graves of veterans of World War I and World War II as well as the Korean War, and some Texas residents have been fighting the Trump Administration in order to prevent the veterans’ bodies from being exhumed.

“When you dig people out of the ground, you’re killing them again,” an opponent of the project told KVEO before going on to say that he plans to keep fighting the Trump Administration.

Earlier this month, the U.S. Department of Customs and Border Protection (CBP) announced a a $304 million construction contract to build 11 miles of border wall in Hidalgo County. But some Texas Democrats, including Rep. Henry Cuellar, have been outspoken against the project and vehemently oppose exhuming veterans’ bodies in Hidalgo County.

In a statement, CBP said it would avoid Eli Jackson Cemetery. But KVEO reported that so far, no legal protection for the cemetery has been passed.