Follow the money: Donors worry Republicans 'are headed for extinction in the suburbs' over guns 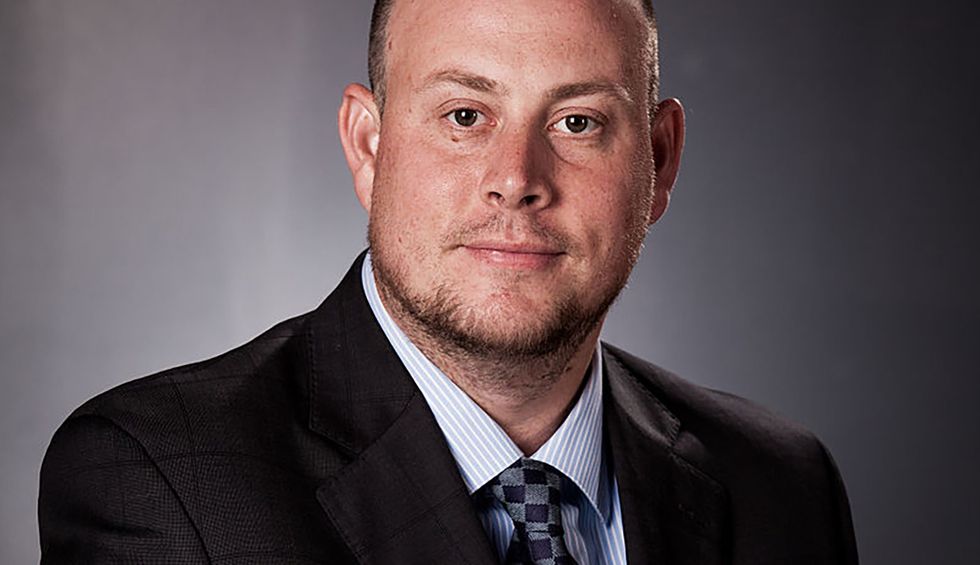 Some Republicans who apparently believe in evolution are advising their team that in order to continue to exist as a party, they've got to change. They're looking at demographics and looking at a changing society, and they’re freaking out.

Republicans like Dan Eberhart, who is a Trump supporter, a Republican donor, and an oil-and-gas executive. "Republicans are headed for extinction in the suburbs if they don’t distance themselves from the NRA. The GOP needs to put forth solutions to help eradicate the gun violence epidemic." He's got a vested interest, of course, in keeping his team in power—he's in fossil fuels and doesn't want any action on climate change. It's a trade-off, you see. He can advocate cutting off the NRA if it means his industry can still run rampant.

That doesn't mean he's not right, though. The Democrats won midterm elections in suburbs in what had been deep-red enclaves, such as Orange County, California, and around Dallas, Texas. Voters who swept Democrats into these seats support stricter gun laws by 22 points. Republicans like Eberhart are looking at the Texodus of Republican incumbents and realizing that they're in serious trouble.

This guy is advocating "universal background checks, eliminating loopholes and banning military-style assault weapons to neutralize the issue," so that Republicans don't lose in 2020 "just like they did in the midterms on health care." News flash for Mr. Eberhart: They're suing to take health care away, so they've got more problems in the suburbs than just guns. But points for being willing to throw the NRA under the bus. And more of that, please.

Of course, who Republicans in office should be listening to are Republicans who lost their seats. Such as former Rep. Carlos Curbelo. "Every time the country experiences a tragedy of this nature the Republican brand takes a hit […] Because many, many Americans perceive that Republicans are unwilling to act on gun reform, due to the influence of the NRA and other organizations." Nothing like losing to open one's eyes up.