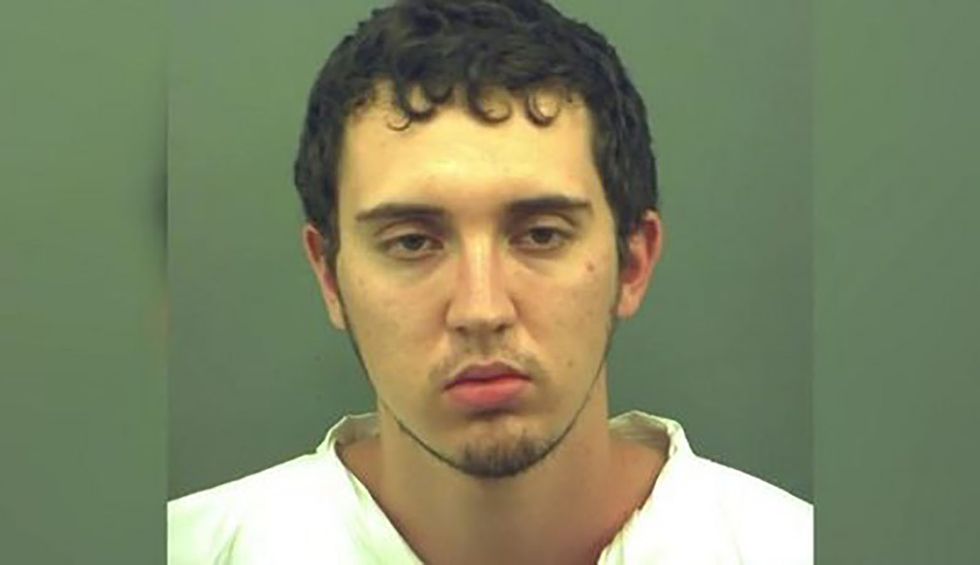 When young men go on mass murder shooting sprees, people often wonder what led them there. The question becomes, where were the parents? Where were the family members that might’ve seen this coming?

CNN is reporting new information that will no doubt make you want to scream: The mother of the El Paso shooter called the Allen, Texas, police after her son brought home the “AK-styled” assault rifle. She was worried he didn’t have the age, maturity, or the gun experience to handle such a dangerous weapon.

Here’s the result of that call:

During the call, the mother was transferred to a public safety officer who told her that -- based on her description of the situation -- her son, 21, was legally allowed to purchase the weapon, the attorneys said. The mother did not provide her name or her son's name, and police did not seek any additional information from her before the call concluded, they added.

Allen Police Sgt. Jon Felty told USA Today there is no record of the call and he could not confirm.

Patrick Crusius’ worried mother says she called police because her son didn’t have the maturity to have such a weapon and police didn’t do any follow-up whatsoever—did not even ask the young man’s name. Family attorneys told CNN the call wasn’t out of concern the son was a threat. They described it as “informational.”

Indeed, 21-year-old Crusius had no police record. He was legally able to buy the gun. Family attorney Chris Ayres told CNN, “This was not a volatile, explosive, erratic behaving kid. It’s not like alarm bells were going off.” He also didn’t have a job, wasn’t in school, and apparently spent his days becoming radicalized in the darkest corners of the internet, although many of the most abhorrent racist ideas and language he used in his manifesto have been mainstreamed thanks to Donald Trump, Fox News, and many of the Republicans in Congress today.

So, how does a young man who has no record and didn’t “set off alarm bells” end up publishing a white nationalist manifesto and driving 10 hours to murder families he’s never met? Whatever the cause of his rage and the motives behind his actions, it is important to dig all the way to the bottom of it so we can prevent this from ever happening again.

And hindsight is 20/20, but maybe the next time a worried mother calls police because her immature, inexperienced son brought home a deadly assault rifle, police should come by the home to talk with him, even if it is only “informational.” Perhaps experienced police would’ve picked up on some red flags the family missed.