El Paso mother died shielding infant: 'He pretty much lived because she gave her life' 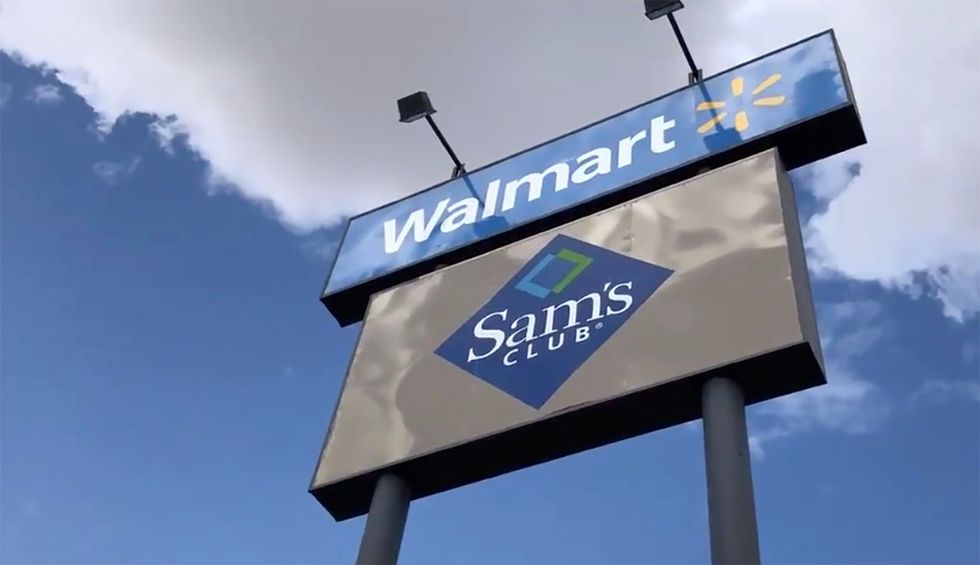 Jordan Anchondo, a 25-year-old mother of three was apparently shot and killed while shielding her 2-month-old son during the mass shooting in an El Paso, Texas Walmart, as reported by the Associated Press. Leta Jamrowski, Anchondo’s sister, spoke to the AP while in the waiting room at the University Medical Center of El Paso. At this point, Jamrowski knew her sister had been shot and killed—while shopping for back-to-school supplies, she learned—so she was waiting for news on another family member. Who? That 2-month-old baby… An infant, and disturbingly, already the survivor of a mass shooting.

“From the baby’s injuries, they said that more than likely my sister was trying to shield him,” Jamrowski said to the AP. “So when she got shot she was holding him and she fell on him, so that’s why he broke some of his bones. So he pretty much lived because she gave her life.”

Jamrowski is also waiting on news from Andre Anchondo, her brother-in-law, on whether or not he survived the violent attack.

“They said that if he were alive, more than likely he would have gotten in contact by now,” Jamrowski continued to the AP.

Authorities are still identifying the victims, including those injured but not killed. As of now, the numbers come in at 20 murdered and another 26 injured. Of the 20 killed, Mexican President Andrés Manuel López Obrador has confirmed that three were Mexican. In terms of injuries, Mexican Foreign Relations Secretary Marcelo Ebrard confirmed that six Mexicans were hurt in the shooting, including 45-year-old Mario de Alba Montes, 44-year-old Olivia Mariscal Rodríguez and 10-year-old Erika de Alba Mariscal.

A spokesman for University Medical Center of El Paso, Ryan Mielke, said that of the 13 people brought to the hospital as injured, one has died, and two were children who were being transferred to El Paso Children’s Hospital. In addition to these numbers, eleven victims were being treated at Del Sol Medical Center, Victor Guerrero, a hospital spokesman said.

There aren’t many words for this—a young mother died shielding her infant during a mass shooting while buying school supplies. We should have acted on guns many mass shootings ago (or better yet, preventatively), and we must act now.