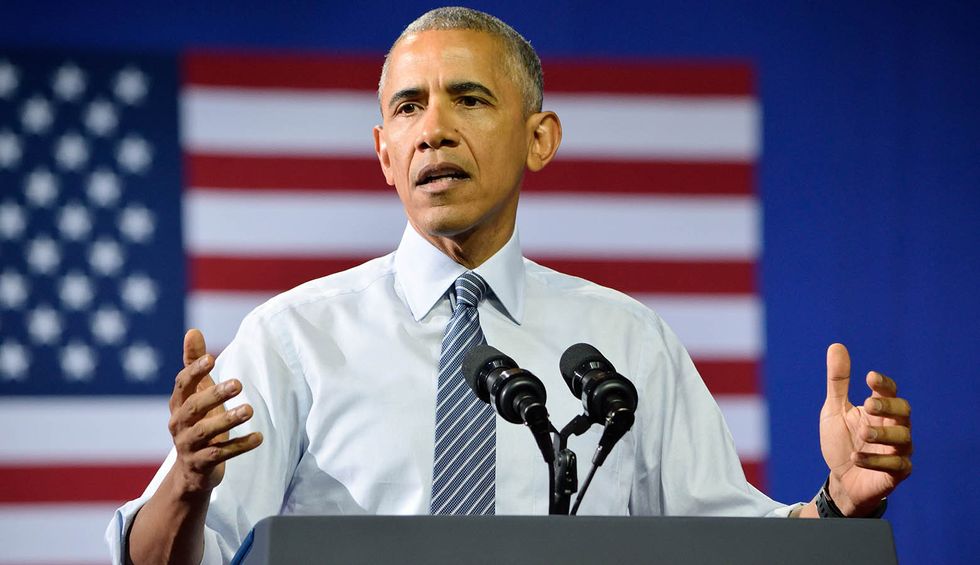 On Monday, attorneys for the U.S. Department of Justice (DOJ) under Attorney General William Barr filed a brief with the U.S. Supreme Court arguing that President Donald Trump has the authority to unilaterally revoke the Deferred Action for Childhood Arrivals program (DACA).

Created by President Barack Obama in 2012 via an executive order, DACA allows for undocumented immigrants who were brought to the U.S. as children to receive deferred action on deportation as well as eligibility for work permits. But Trump has made it clear that he is not a fan of DACA, and he announced in 2017 that he planned to phase the program out — although his anti-DACA efforts have stalled in the federal courts.

In May, a federal appellate court blocked the Trump Administration’s anti-DACA efforts, which Judge Albert Diaz described as “arbitrary and capricious” under the Administrative Procedure Act. But attorneys for the Trump DOJ, in the brief filed with the High Court on Monday, argued that the appellate court’s “arbitrary and capricious” reasoning was flawed.

In the brief, Trump DOJ attorneys assert that former Homeland Security Secretary Kirstjen Nielsen “lacked sufficient confidence in the DACA policy’s legality.” And the brief also stressed that Nielsen was not motivated by “racial animus in deciding to rescind a policy sanctioning the ongoing violation of federal immigration law by 700,000 aliens.”

Groups opposed to ending DACA, according to Law & Crime, are scheduled to file their briefs in September. And the Supreme Court has agreed to hear arguments on the legality of DACA and the Trump Administration’s desire to end it in November.