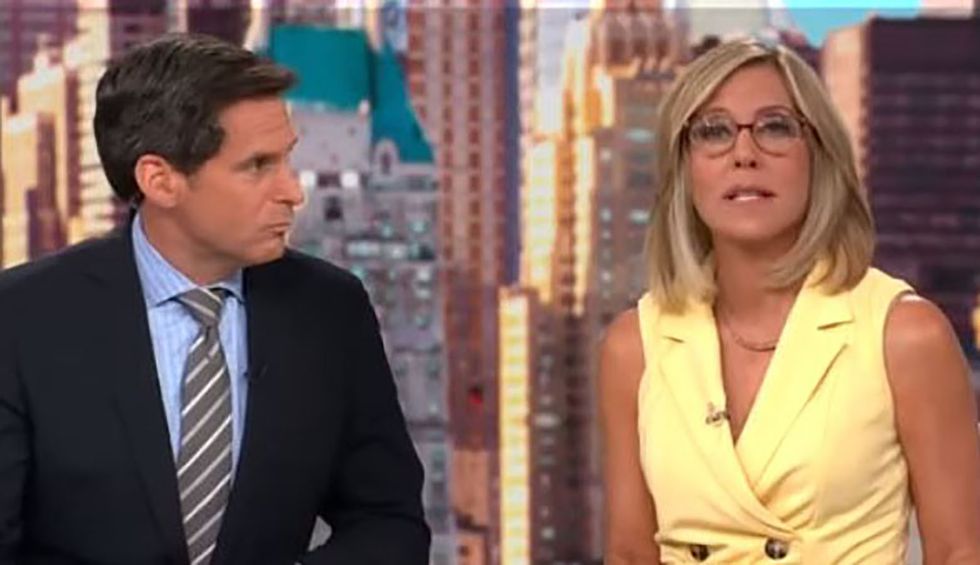 CNN’s Jim Acosta on Monday busted the Trump administration for blatantly lying about his reasons for not attending a G7 meeting about climate change.

While discussing the president’s decision to blow off the climate change meeting, Acosta noted that White House Press Secretary Stephanie Grisham claimed that the president chose not to go to the meeting because he was having separate meetings at that time with German Chancellor Angela Merkel and Indian Prime Minister Narendra Modi.

Acosta, however, explained why this explanation didn’t hold any water.

“We should note to our viewers Prime Minister Modi of India and Chancellor Merkel were at that climate session here at the G7 summit,” he said. “So we’re not getting a lot of straight answers. Perhaps we’ll get some, perhaps we won’t, at this joint press conference when the president and Emmanuel Macron come out here in just a short while.”

Acosta went on to explain how the implausible and contradictory explanations for the president’s behavior have now become a staple of American diplomacy.

“It’s been this typical, one confusing episode after another that we’re seeing at this summit and we’ve seen this play out at other summits in the past,” he said.

Watch the video below.﻿