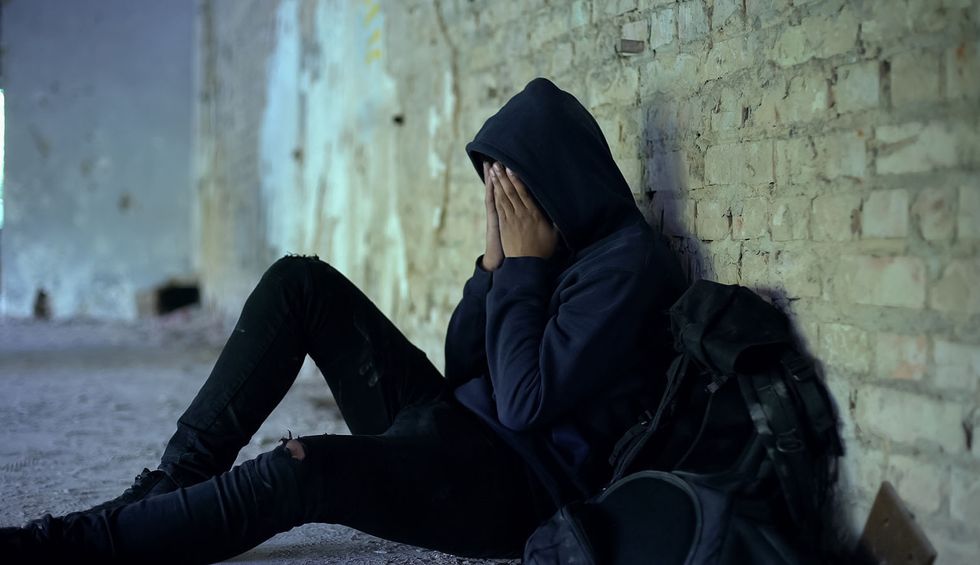 A Catholic religious order recently paid two black victims a fraction of what white victims have been paid in sex abuse settlement.

The Franciscan Friars settled sex abuse claims in recent months by secretly paying two black Mississippi men $15,000 each for their silence, while most sex abuse victims have been paid an average of $250,000, reported the Associated Press.

The Rev. James Gannon, who leads a group of Wisconsin-based Franciscan Friars, settled an abuse claim made by 36-year-old La Jarvis Love against another friar for $15,000, after meeting with the man and his family at an IHOP restaurant.

“He said if I wanted more, I would have to get a lawyer and have my lawyer call his lawyer,” Love told the Associated Press. “Well, we don’t have lawyers. We felt like we had to take what we could.”

“They felt they could treat us that way because we’re poor and we’re black,” he said.

The Catholic Diocese of Jackson, which includes the Loves’ hometown of Greenwood, settled lawsuits in 2006 involving 19 victims, of which 17 were white, for $5 million — with an average payout of $250,000 per victim.

La Jarvis Love and Joshua Love, whose brother Raphael Love was also an alleged victim, say they were repeatedly abused by Brother Paul West during the 1990s, when they were elementary school students at St. Francis of Assisi School in Greenwood.

Joshua Love, who said West gave him a choice of being beaten or molested, said he was also abused by a second Franciscan at the school, the late Brother Donald Lucas.

Gannon, the Franciscan official, acknowledged the settlements to the Loves were less than generous.

“We’ve hurt them tremendously and no amount of money would ever account for what happened to them,” Gannon said, but denied the paltry payouts were related to race. “Absolutely not.”