Assata’s daughters: Meet the feminist black leaders fighting to change the South Side 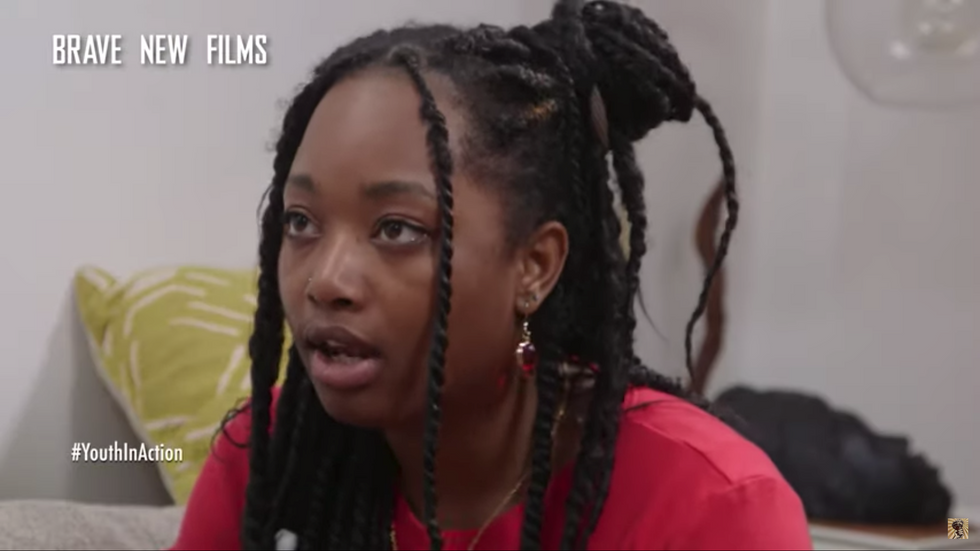 Assata’s Daughters is a Black women-led organization formed by Black feminists and organizers in the South Side of Chicago as a reaction to the violence in their neighborhoods. Under the shared respect for and study of Black Liberation Army member Assata Shakur, Assata’s Daughters provides mentorship for young people to participate in a meaningful way for Black lives. Members of Assata’s Daughters learn tactics and strategies to organize and address the many social issues that impact their world, such as gentrification, displacement, and police in schools.

Watch Brave New Films’ latest #YouthInAction film and find out how Assata’s Daughters fight for change and overcome many obstacles, including the recent fire in their Chicago homequarters.

Brave New Films is spotlighting youth-led and intergenerational organizations across the U.S. through its #YouthinAction series. Young people are experts on the issues that impact them and they belong at the decision-making table. It’s time we listen. For more incredible organizations, go to BraveNewFilms.org/YouthinAction.