As House Republicans bail, Texas will send more Democrats to Congress in 2020: analysis 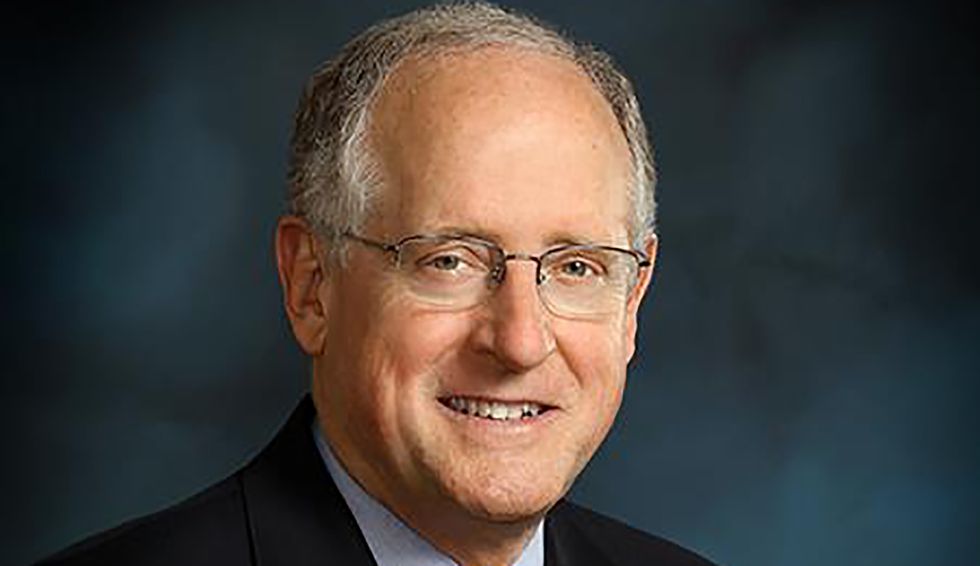 With a number of Texas Republicans deciding not to seek reelection to Congress, the state suddenly has a bunch of openings in its delegation. At least three of those vacancies increase the odds that Texas will send more Democrats to Congress after the 2020 elections.

That means there will be first-time officeholders being sworn into Congress in 2021 — the same year that the Texas Legislature is drawing new political maps. This is significant: Tenured incumbents tend to have bigger voices when it’s time to redesign political districts. The new kids, whoever they are, whatever party’s flag they’re flying, will start at the back of the line.

U.S. Rep. Pete Olson, R-Sugar Land, was the first out of the box, saying he won’t seek another term in 2020. He almost didn’t get another term in 2018, skating past Democrat Sri Kulkarni with 51.4% of the vote. Fort Bend County has gone from reliably red to arguably purple, and the 2020 race will be competitive. In 2018, U.S. Sen. Ted Cruz won the 22nd Congressional District by less than one percentage point over Beto O’Rourke. Any Republican and any Democrat in the 2020 contest can expect a tough race.

A few days later, U.S. Rep. Mike Conaway announced he won’t be back after the 2020 elections. That doesn’t exactly put new opportunities on the table for Democrats in the 11th Congressional District: Cruz beat O’Rourke here by 56 percentage points in 2018, and the average statewide Republican candidate did even better than Cruz. Conaway himself got 80.1% in 2018 — with both a Democrat and a Libertarian opposing him. That said, his replacement after 2020 will go into redistricting with a relatively underpopulated West Texas congressional district to defend, and with state legislators remaking the boundaries.

The big surprise landed — via Twitter, naturally — when U.S. Rep. Will Hurd, R-Helotes announced he won’t seek reelection in the state’s most competitive congressional district. Set aside the easy argument that this is the Democrats’ best chance to pick off a Republican seat in the entire state. He won by just 926 votes out of 210,418 cast in 2018 — or less than half a percentage point, and clearly would have a hard contest ahead of him. But Hurd has been a counter-balance to the administration on several issues and, because of the precarious politics of the 23rd Congressional District, a swing vote when his local politics were out of sync with those of congressional Republicans. He is the only black Republican in Congress, and has been an outsized voice in the 36-member Texas delegation on issues of immigration, border security and intelligence matters.

U.S. Rep. John Ratcliffe, R-Heath, might have joined the departees, but his moment in the national spotlight was short. President Donald Trump tweeted a week ago Sunday that Ratcliffe was his choice to become director of national intelligence, effectively crowd-sourcing an appointment before sending it to the Senate for confirmation. Ratcliffe didn’t survive that virtual hazing, and the president — again using Twitter — pulled him from consideration on Friday. Ratcliffe or any other Republican would have a strong advantage in his 4th Congressional District; statewide Republican candidates finished more than 51 percentage points ahead of their Democratic opponents there in 2018.

And U.S. Rep. Kenny Marchant, R-Carrollton, is expected to announce his decision not to run on Monday. That was first reported late Sunday by The New York Times, and two sources confirmed the news to The Texas Tribune. His 24th Congressional District, drawn as a safe seat for Republicans, is now competitive. Cruz lost to O'Rourke there by 3.5 percentage points in 2018, and Marchant himself won reelection that year by just 3.1 percentage points.

The ranks of Republican congressional repatriates coming home to Texas from Washington could increase as the rest of the pack announces their 2020 intentions. It’s highly unlikely that departures and competitive seats would swing the balance of the Texas delegation to the Democrats, who now hold 13 of those 36 districts.

But the Democrats have targeted a half-dozen Republican seats they think they could win, in a good year with good candidates.

And their state efforts, buttressed by out-of-state money and advice, are aimed at gaining a majority in the Texas House, which now has 83 Republicans and 67 Democrats. Democrats are betting on the domino effect: Win the Texas House for a larger voice in drawing congressional maps (the Texas Senate has a sturdy Republican majority), take advantage of wins in Congress and the weak bargaining power of those newbie Republican officeholders in Texas in 2021, and fortify the Democratic majority in the U.S. House.

The Republicans have other plans, but at the moment, they’re counting retirements.