'A ticking time bomb': How a federal court just made the Electoral College even worse 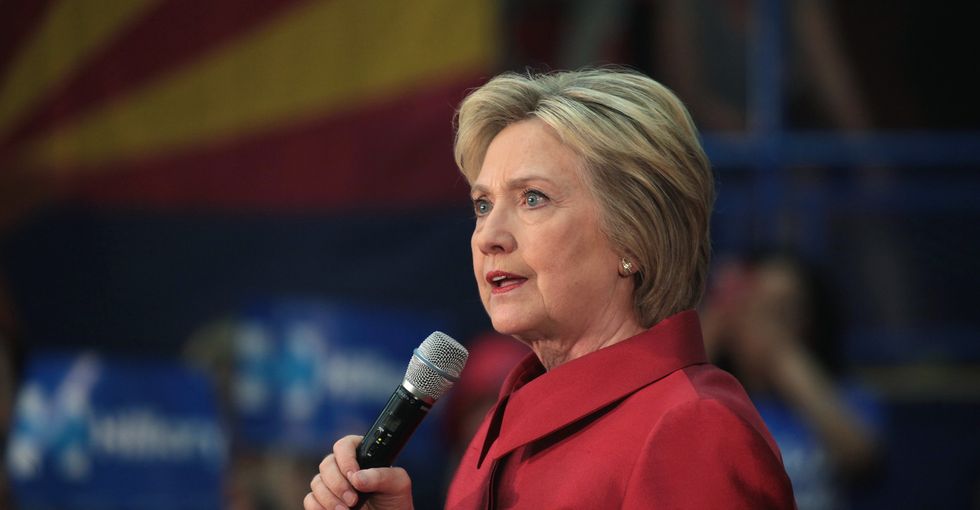 On Tuesday night, the 10th U.S. Circuit Court of Appeal in Denver handed down a ruling in a largely unwatched case that could have massive consequences for American democracy.

The three-judge panel ruled that electors in the Electoral College cannot be bound by states to cast their votes for president to the candidate who won their state. That means that, if, say, the 2020 election results in a 269-269 Electoral College tie — a real, if small, possibility — a single rogue electoral could swing control of the White House from one party to the other.

So how did this ruling come about?

While the idea of a rogue or "faithless elector" may sound fanciful or like a figment of an overimaginative politico, they have actually been very real. In 2016, there were in fact seven (five of Hillary Clinton's, and 2 of Donald Trump's) electors who didn't cast their ballots in line with their state's vote. This hadn't happened since 1948.

Micheal Baca, a Colorado elector for the Democratic Party,  was removed by his the secretary of state when he refused to vote for Clinton — he voted for Republican Ohio Gov. John Kasich instead. In a 2-1 decision, the court found Tuesday that Colorado lacked the authority to remove Baca. While states have been found to have the authority to require electors to pledge to support their the party's candidate, Colorado overstepped its bounds in this case, according to the ruling.

"The states' power to appoint electors does not include the power to remove them or nullify their votes," the judges found.

"This issue could be a ticking time bomb in our divided politics," Mark Murray, NBC News senior political editor, said. "It's not hard to imagine how a single faithless elector, voting differently than his or her state did, could swing a close presidential election."

Were a faithless elector ever to actually come close to having a decisive influence in a presidential election, all hell could break loose. Undoubtedly, the Supreme Court — the ultimate arbiter of the Constitution — would step in to decide the matter, in something of a replay of 2000's Bush v. Gore. The justices could, of course, overrule the lower court's finding if they chose to.

But with this ruling, the circuit court has strengthened the case of those electors who might want to stretch the limits of the constitutional republic. As many have argued, the Electoral College is already a deeply problematic and undemocratic institution, and we would be better off if we just jettisoned it altogether. This new ruling only makes it worse — and more prone to chaos.