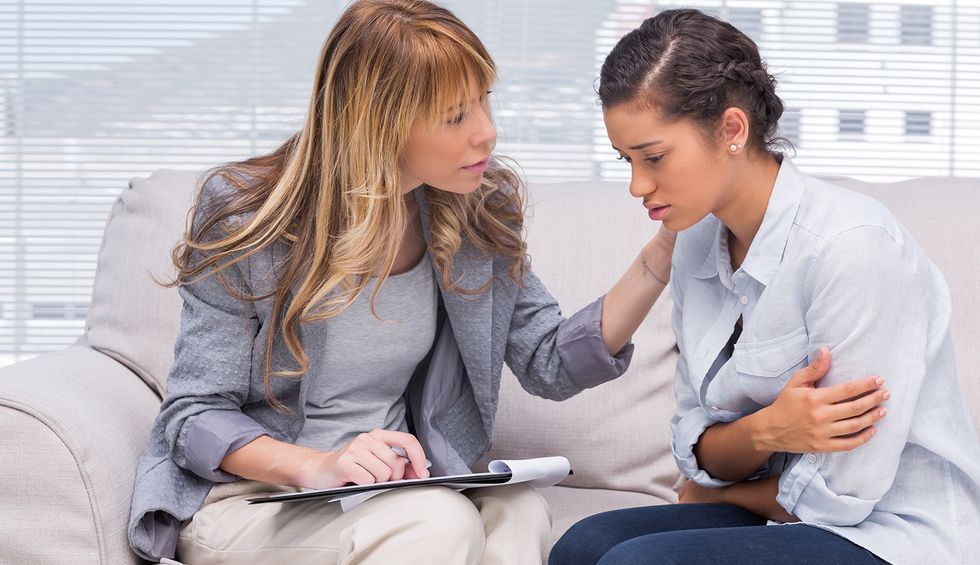 For most Americans, the census is something none of us really think about, for good reason. It doesn’t come around but once every ten years, and then it’s gone again. Besides a few stories on the changing demographics of the country, and possible changes in the number of representatives any given state is allotted, the census is usually in the back of many people’s minds.

That, however, changed with the arrival of the Trump administration. Seemingly out of nowhere it was announced the 2020 Census would be modified in a simultaneously subtle and monumental fashion. Wilbur Ross, the Secretary of Commerce, the division of the government which oversees the Census Bureau, announced in 2018 the next census would include a question asking for respondents’ citizenship status. Almost immediately the potential question was met with a bevy of criticism, support, and lawsuits.

Those lawsuits have culminated this week in the Supreme Court handing down a decision in the citizenship census case. The Court essentially held the government’s reasons for adding the question where inadequate at best, and lies at worse. However, the question is not yet settled. The Court explicitly left the door open for the government to come back with better reasons. It should be remembered the Court has shown it is more than willing to look past the Trump administration’s stated reasons for the actions it takes, and fabricate constitutionally legitimate reasons in order to uphold government actions. Trump has now stated he wants to delay the 2020 Census until the Court reconsiders (and submits to) this administration’s demand for a citizenship question.

What may seem to some as a fairly innocuous question could actually have quite drastic consequences for what our country looks like for the next ten years. By adding the question, the administration hopes to scare non-citizens into not filling out the census. The logic being non-citizens, whatever their immigrant status, would be too intimidated to announce themselves to an administration which has made anti-immigrant ideology a central plank of its governance. States with heavy immigrant populations, which also coincidentally happen to be strongholds for the Democratic Party, would likely lose seats in Congress, funding, and a host of other things as a result of their “official” population lowering. The fear, by many immigrants, is certainly well founded, considering the President of the United States opened his campaign with violently racist remarks against immigrants, and his administration has made it a point to manufacture a humanitarian crisis on the southern border.

Many Americans might ask: What’s the big deal? The census is meant to count the number of American citizens there are in the country, right? Wrong.

Almost from the outset of the Constitutional Convention, when delegates began debating how representation would be decided for what would become the House of Representatives, a major sectional divide emerged among slaveholding and non-slaveholding members. Simply put, those who enslaved black Americans thought their slaves should count towards representation, while those who did not thought the opposite. Non-slaveholding Northerners reasoned that by counting enslaved people the South would gain a disproportionate amount of power in the new national government. If enslaved people could not formally be apart of the society, then why should they count towards Southern representations?

Eventually, after many debates, much anger, and several threats, the delegates finally decided on a compromise: representation would be based on “adding to the whole Number of free Persons, including those bound to Service for a Term of Years, and excluding Indians not taxed, three-fifths of all other Persons.” The delegates decided on this language quite purposefully. During a time when it was not expected that most people would be citizens, much less would be allowed to be citizens, counting people was the best route towards compromise. It was the only way to count enslaved people, in any fashion, while holding onto some semblance of enslaved people’s debased statusunder the institution of chattel slavery. Imagine if the Constitution said “three-fifths of all other ‘citizens’” would count towards representation when speaking of enslaved people.

The compromise paid dividends for Southerners. The Three-Fifths Clause allowed Southern slaveholders to possess far more political power in the national government thanthey should have, compared to their largely free Northern counterparts. From the adoption of the Constitution until the beginning of the Civil War, Southerners would enjoy a padded population number under the census, at the expense of their enslaved population. It wouldn’t take long, either, for the investment to pay off. Thomas Jefferson, for example, would have never been elected president in 1800 had it not been for Three-Fifths Clause, and the census which helped to actualize it.

Now, over 200 years after the adoption of the Constitution, over 150 years after Emancipation, conservatives wish to return the census to its racist origins. By adding a citizenship question, the census would once again be used to misappropriate the political power in the country. Once deemed the best way to grab political power, the use of the word “people” in the Constitution now poses a threat to those who struggle to hold onto power. The Trump administration is now attempting to do exactly what slaveholders did in the eighteenth-century: use the Constitution to inflate the political power of a vocal minority.