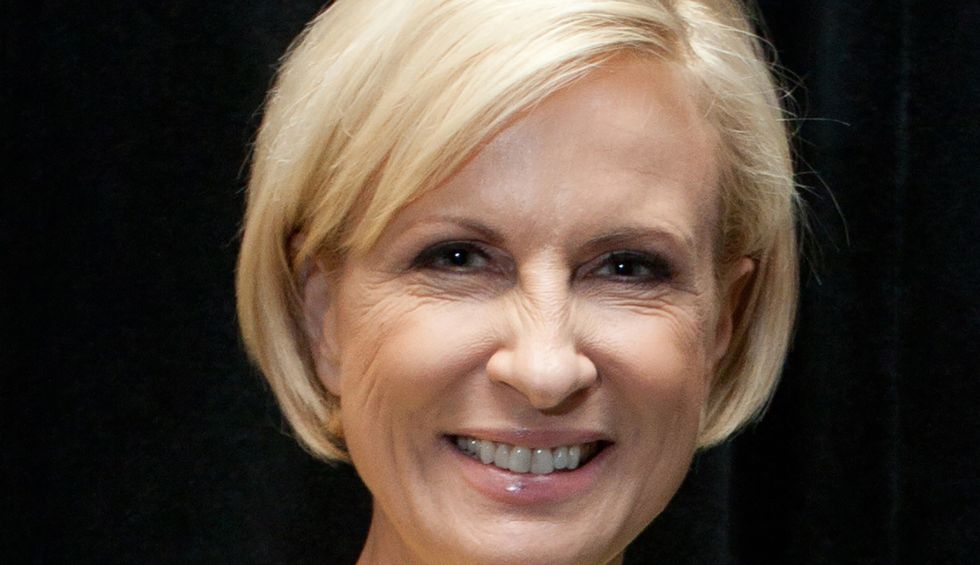 President Donald Trump claims he has “very little time for watching TV,” much less cable news, yet daily he tweets quotes from Fox News and “Fox & Friends.” He says he never watches MSNBC, much less “Morning Joe,” yet he tweets attacks on the network, and especially his former friends at the AM show.

Tuesday morning the President got an early start, posting his first “Executive Time” tweet at 6:38 AM. Several tweets followed and then, he struck out at the “Morning Joe” crew.

Trump, who rarely gives anyone else credit for him winning the White House, also admitted “they helped get me elected.”

Trump’s wrong about the ratings, too.