This devastating political cartoon made a powerful point about Trump. Then the cartoonist got fired 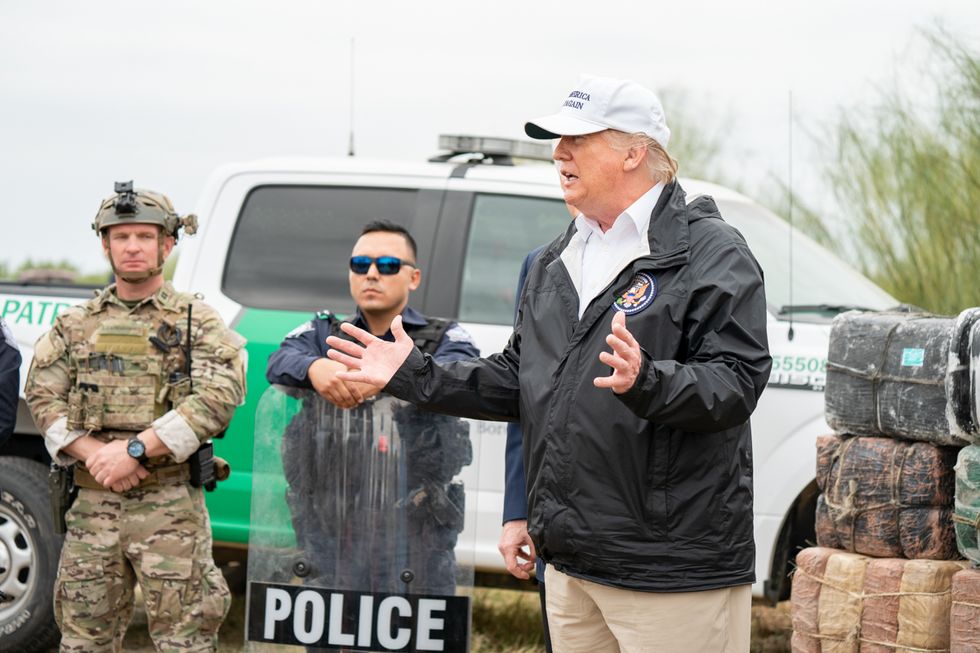 The cartoon depicts Mexican migrant Oscar Alberto Martinez and his 23-month-old daughter lying face down in the water after trying to cross the Rio Grande from Mexico into Texas. Carrying his golf club, Trump is depicted saying, “Do you mind if I play through?”

De Adder’s contract with BNI was terminated on June 28. Discussing his firing on Twitter, the Halifax, Nova Scotia-based de Adder posted that two of his Trump-related cartoons “went viral” — and the most recent “went supernova.” De Adder explained that after he was “let go,” the cartoons that BNI “already had in the can were not used. Overnight, it was like I never worked for the paper. Make your own conclusions.”

BNI, however, is denying that de Adder was fired because of anti-Trump cartoons. “This is a false narrative which has emerged carelessly and recklessly on social media,” BNI said in an official statement, complaining that it had been planning to replace him with another cartoonist for weeks.

De Adder’s work has been appearing in four different publications in Canada.