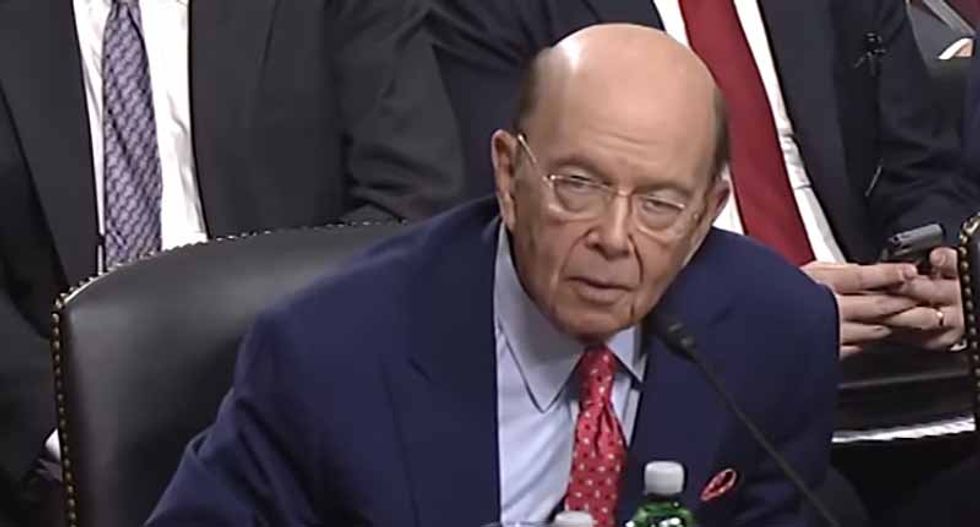 Just when it seemed that the Trump Administration had given up on adding a citizenship-related question to the 2020 U.S. Census, President Donald Trump declared last week that he was still determined to find a way to do it. What has changed, more than once, is the Trump Administration’s explanations for why it believes such a question is needed, and the Washington Post’s J.M. Rieger examines the variety of explanations offered in a July 8 article.

In the last four months, Rieger reports, the Trump Administration has changed its story at least ten different types and offered a myriad of justifications for a citizenship question. Rieger observes, “Originally, it was supposed to help the Justice Department enforce the Voting Rights Act; then, the Supreme Court said that was a pretext.”

After the U.S. Supreme Court blocked the Trump Administration from adding a citizenship-related question to the 2020 Census — at least temporarily — the Administration appearing to be throwing in the towel. Commerce Secretary Wilbur Ross even said that the 2020 Census would be going to print without such a question. But Chief Justice John Roberts, in the majority opinion he wrote, didn’t forbid a citizenship question permanently; rather, Roberts blocked it temporarily but left open the possibility of one being added if the Administration could offer an acceptable reason why one is needed.

“One day after Ross and the Justice Department said the Census form would be printed without the controversial question,” Rieger points out, “Trump again contradicted them in a tweet and said the Census would include the question.”

Rieger notes that Assistant Attorney General Joseph Hunt has said the Administration is looking for possible ways to proceed with a citizenship question, quoting Hunt as saying, “We at the Department of Justice have been instructed to examine whether there is a path forward, consistent with the Supreme Court’s decision, that would allow us to include the citizenship question on the Census. We think there may be a legally available path under the Supreme Court’s decision. We’re examining that, looking at near-term options to see whether that’s viable and possible.”

It remains to be seen what will ultimately happen with a citizenship question, and whether or not anyone in the Trump Administration can convince Roberts that there is a valid reason for including one on the 2020 Census. One thing is for certain, Rieger stresses: the Trump Administration hasn’t offered one single justification for including a citizenship question on the 2020 Census — but many different justifications.