The mainstream press is distorting the Democrats’ healthcare debate beyond recognition 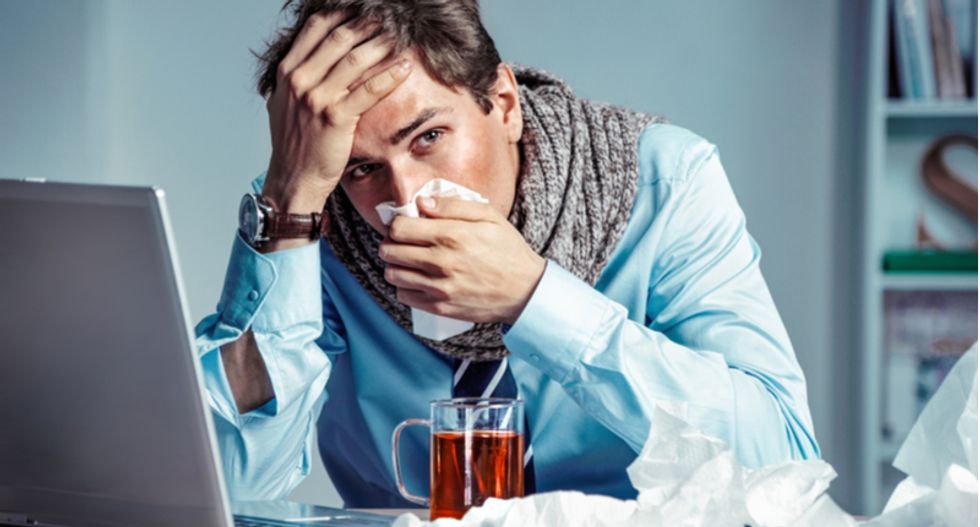 While Republicans continue their attempts to strip away Americans' public and publicly subsidized insurance coverage, the Democratic presidential candidates are engaged in a debate about how to extend it to the uninsured and better control costs. But most voters don’t follow the details of these kinds of policy debates, and unfortunately the political press is doing an excellent job skewing it beyond recognition and ultimately making their audiences less informed. It’s not a conscious effort—reporters aren't trying consciously to muddy the waters--but that doesn’t make it less pernicious.

They’re distorting the debate in two ways. First, they’ve obsessed almost exclusively over one unpopular feature of Medicare for All that has virtually no chance of becoming law. Second, they’ve continued to embrace language that was popularized by opponents of health care reform that subtly biases the debate towards the interests of the insurance industry.

Medicare for All would do many things. It would the uninsured and shift out-of-pocket expenses from individual households that may be crushed under their weight to a system financed through progressive taxation. It would create a very large pool of insured, which would allow administrators to control costs in myriad ways. It would be more efficient, and it would allow people to leave dead-end jobs and nasty relationships without worrying about losing their insurance. But these benefits have received scant mention. An overwhelming majority of the press coverage of the proposal—almost all of it so far—has focused on “abolishing private insurance.”

At The American Prospect, Jon Walker, a Medicare for All advocate, points out that most “single-payer” systems around the world still maintain some role for private insurance. “The outsized focus on [the issue] is bizarre,” he writes. “The addition of this particular provision makes very little policy difference compared to almost all the other major decisions that would go into Medicare for All.”

I would go a step further and argue that there is virtually no chance that Democrats, should they win big, can or would even try to eliminate all private insurance. Doing so polls poorly. It’s unnecessary to achieve the goals of Medicare for All and it’s far less popular than a number of alternative approaches. Activists may be able to overcome massive resistance from conservatives, moderate Democrats and the insurance industry with a policy that enjoys broad support from the public, but that's not the case with eliminating private insurance.

It’s perfectly fair for reporters to ask Bernie Sanders and other candidates who support his M4A bill about this issue. After all, his plan would eliminate private coverage for everything but elective cosmetic surgery. But reporters should also use their knowledge to inform readers, and everyone who covers politics knows that proposals never go through the legislative process and emerge without modifications. They all know that even if Democrats were to win in a landslide, there would not be 218 votes cast by movement progressives in the House or 60 (50 if they killed the filibuster) in the Senate. Journalists and analysts could contextualize eliminating private insurance as an aspirational proposal that is extremely unlikely to come to pass but they report on the issue as if it might happen depending on who wins the Oval Office.

The more subtle way in which the press skews the debate is framing the issue as a choice between “government-run” insurance and “private” insurance. The problem with this language is detailed in a recent report released by the National Economic and Social Rights Initiative (NESRI). The report reveals that …

Mainstream media and public-opinion polls commonly state that the country has a choice between government and private insurance. This portrayal is inherently biased because it invokes government control while rendering insurance companies invisible, warping democratic discourse and policy-making. As leaked memos and decades of news reports and polls reveal, most journalists and pollsters only adopted this framing after the health insurance industry crafted it and, along with partisan strategists and right-wing think tanks and media, pressed it into common use.

People tend to have a negative association with both government and corporations, but not with the concepts of public and private spaces. If I asked you to tell me off the top of your head what the opposite of “private” is, you would say “public.” So a fair way of portraying the issue would be as either a choice between “public” and “private” insurance, or “government” versus “corporate” coverage. Using a term with a negative association to describe one side and another term that people tend to see as neutral or positive for the other puts a thumb on the scales.

As troubling as all of this may be, there is a mitigating factor to consider which political scientists have dubbed “issue ownership.” While most voters are busy living their lives and don’t pay much attention to policy specifics, the two major parties nonetheless become associated in the public's mind with defending or opposing a given issue. For example, even the most tuned out voters in America have a sense that the Democrats favor gun control and reproductive rights and the GOP is the party that opposes legal abortion and wants to expand gun rights. Parties can lose ownership of an issue over time, but these views tend to be pretty entrenched and it doesn’t happen often.

Significant majorities of voters now believe that access to healthcare should be a right guaranteed by the government. After nine years of fierce Republican opposition to expanding coverage--and multiple and continuing attempts to strip it from their constituents--the Democrats have come to own the issue of healthcare reform, and even the most slanted reporting is unlikely to change that fact between now and next November.