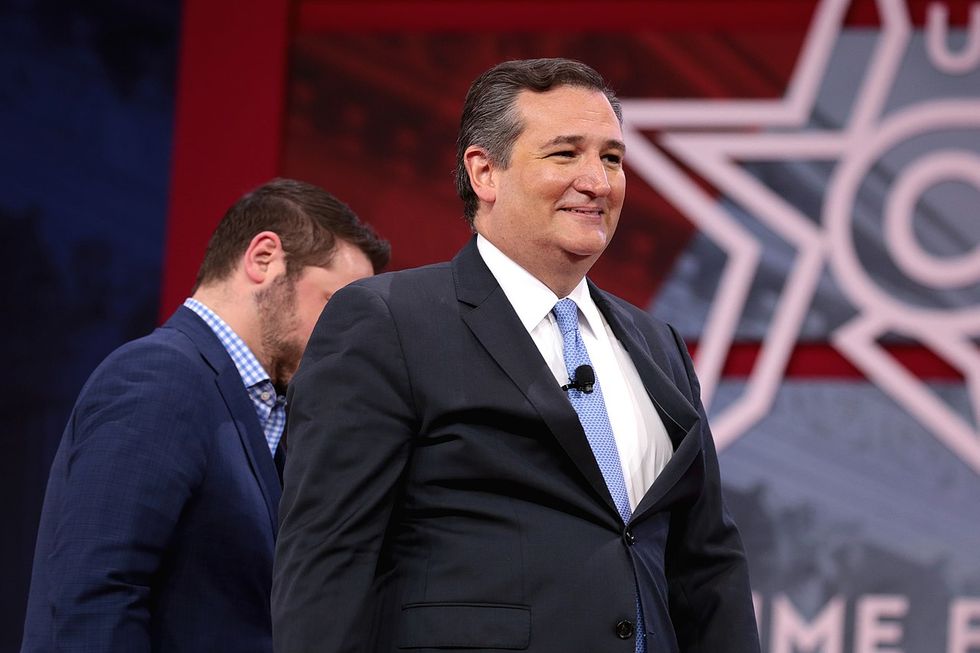 Sen. Ted Cruz is currently involved in a campaign finance battle, and attorneys for the far-right Texas senator are being lambasted for comparing their lawsuit to the actions of civil rights icon Rosa Parks.

At issue in Cruz’ lawsuit is a $260,000 contribution for his 2018 campaign. The day before he narrowly defeated Democrat Beto O’Rourke in Texas’ U.S. Senate race, Cruz contributed $260,000 of his own money to his campaign — which was a violation of the McCain-Feingold campaign finance law. Under that law, candidates can only reimburse themselves for up to $250,000 with funds raised after an election.

Cruz has challenged McCain-Feingold as a violation of his First Amendment rights, filing a lawsuit against the Federal Election Commission (FEC). When the FEC spoke out against the lawsuit, Cruz’ legal team responded in a June 29 brief, “Yes, and Rosa Parks could have sat in the back of the bus.”

Parks, who died at the age of 92 on October 24, 2005, made history when she defied segregationist Jim Crow laws in Montgomery, Alabama on December 1, 1955. Under Montgomery’s Jim Crow laws, busses had white sections and black sections — and Parks refused to give up her seat to a white passenger.

In a blistering July 1 post, Twitter user @BMPCharlotte asserted, “Comparing himself to Parks is his little privileged temper tantrum. I’m sure he’s been persecuted, just like Jesus.” Twitter user @web_rant sarcastically posted, “We won’t have true freedom until Republican grifters have freedom from laws,” and @sharongelman fumed, “How freaking dare he.”

Sponsored by Democratic Sen. Russ Feingold of Wisconsin and the late Republican Arizona Sen. John McCain, the McCain-Feingold Act went into effect in 2002.

@AdavNoti The self-entitled want and need so badly to be victims, downtrodden, marginalized. Comparing himself to P… https://t.co/7vCu3wlrT7
— BMPcharlotte (@BMPcharlotte)1562005753.0

Who will defend military ballots from Trump?