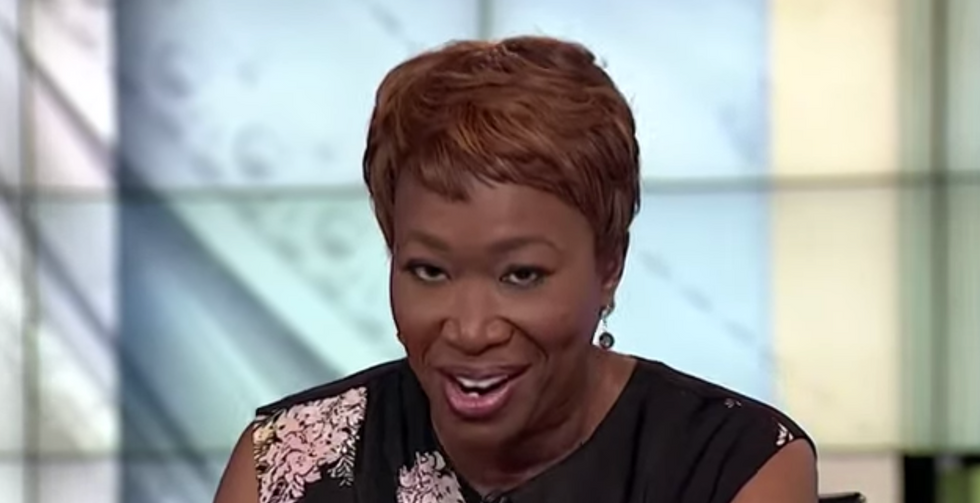 Taking a tip from Donald Trump’s broad-brush complaint that Baltimore is a vermin-infested city, MSNBC host Joy Reid reminded viewers that Trump’s prized Mar-a-Lago resort property has a long history of infestations of its own — among other problems — that have led to health department violations and sanctions.

Reid jumped right into it.

“So Donald Trump’s Mar-a-Lago is full of parasites, it’s infested,” she continued as her panelists laughed.

Reid then cut to what Trump is trying to do with his attacks.

“His people think white people are so racist that the way to get them to vote is be racist,” she explained. “These are the people who lost their minds because Hillary Clinton referred to them as deplorable. They voted for a guy who believes they are deplorable and believes they are so bigoted that he can play this role of political opioid.”