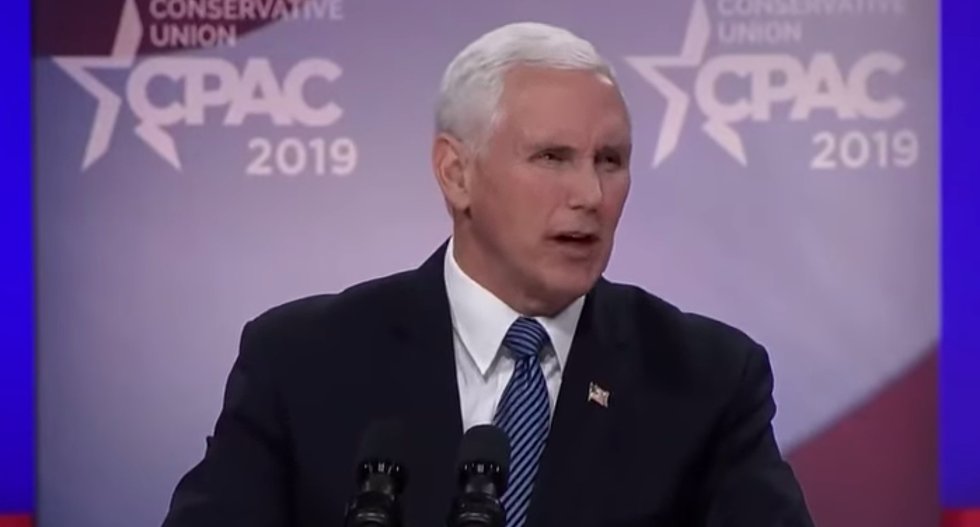 On Tuesday, Vice President Mike Pence cancelled a planned event in New Hampshire, due to an emergency at the White House.

Pence was scheduled to speak in Manchester, New Hampshire, about the state’s opioid crisis. The story is developing.

The Vice President just cancelled his event in New Hampshire today saying there is an emergency and he is being cal… https://t.co/aCs9k9bUB6
— Edward Lawrence (@Edward Lawrence)1562081033.0