'Losing it?': MSNBC's Nicolle Wallace — and everyone else — is baffled by Trump's incomprehensible claim about homelessness 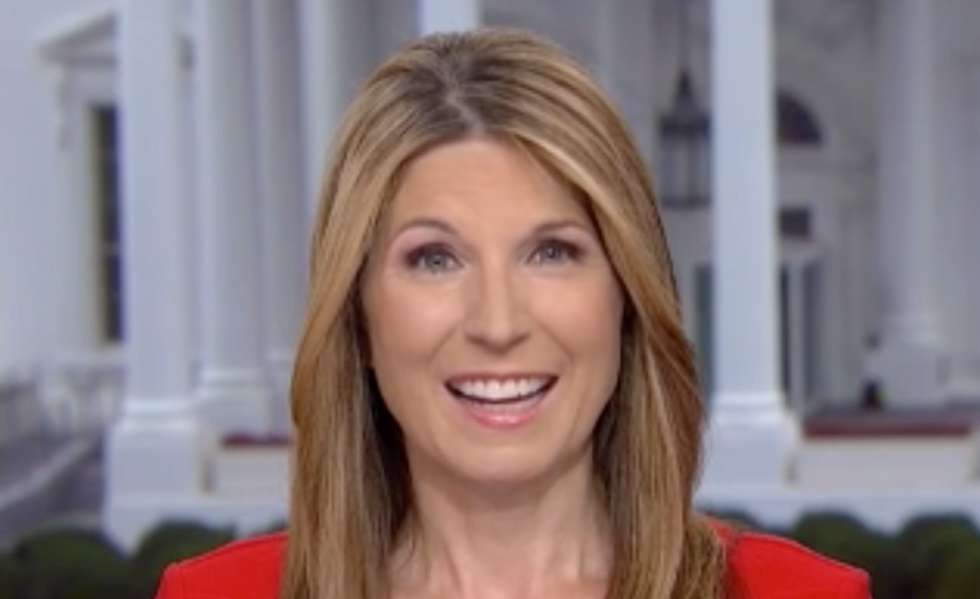 On her show "Deadline: White House," Wallace showed the clip in which Carlson asked Trump about the comparative uncleanliness of American cities versus Japanese cities.

"It's very sad, it's very sad," Trump said. "It's a phenomenon that started two years ago. It's disgraceful. I'm going to maybe, and I'm looking at it very seriously. We're doing some other things, as you probably notice, like some of the very important things that we're doing now. But we're looking at it very seriously now, because you can't do that."

It wasn't at all clear what Trump was talking about, given his entirely unspecific language. He made further comments that seemed to suggest he was referring to people in cities who are homeless and experiencing mental illness. He also went on to make bizarre comments about police officers getting sick while walking around the city and people walking through filth to get into skyscrapers. It was a truly bizarre series of comments; the best explanation seemed to be that Trump was entirely unprepared for the question and knows nothing about urban policy, so he just rambled in response.

But it was still perplexing that he claimed that the "phenomenon" started two years ago, which would mean it started during his presidency. Similarly, he doubled down on this odd claim about timing, saying these problems didn't exist three years ago. Typically, he tries to blame negative outcomes on other politicians, rather than saying they happened under his watch. And it's also perplexing because Trump is a longtime New Yorker — he should be deeply familiar with the ongoing struggles the city has had with homelessness, trash removal, and urban blight, even given the fact that he's lived an exceedingly privileged life.

"Losing it?" Wallace asked in response to Trump's comments. "Or, some say maybe making a play for the base — the base for what, I'm not sure. The clean patrol?"

CNN's fact checker Daniel Dale, too, was "flummoxed" by the remarks.

Watch the MSNBC clip below: