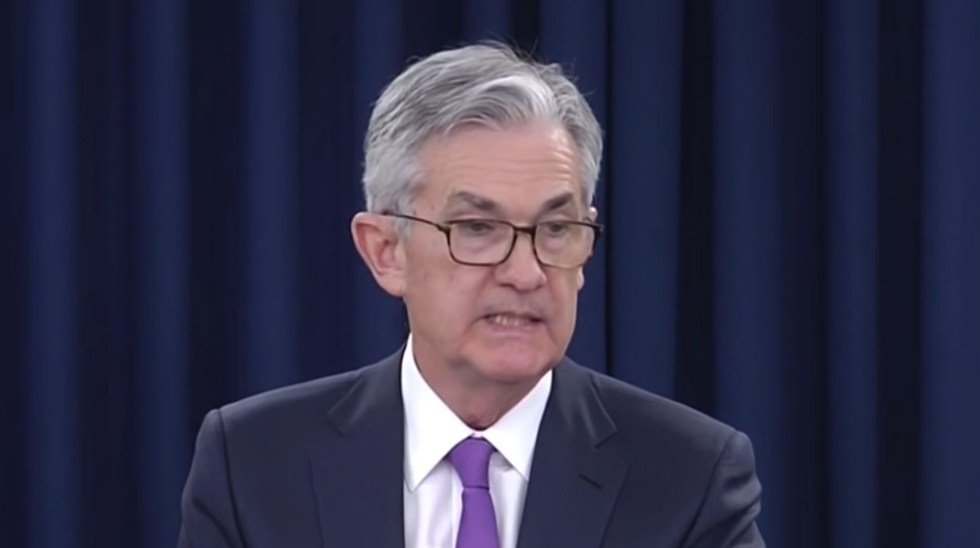 Ritholtz declares, “It is reckless, it is irresponsible, and it dramatically increases the possibility of another 2008-09-like disaster…. The ramifications are significant: potential for long-lasting economic damage is getting ratcheted up, and the institution of the Federal Reserve is being damaged.”

President Donald Trump has been arguing in favor of a rate cut, as have some of his vocal critics — even those who seldom agree with anything the president has to say. Borrowers are often cited, even by Trump critics, as a reason for a rate cut. But as Ritholtz sees it, the Fed cut reflects Trump’s “politicization of the Federal Reserve.” And if the U.S. has its “greatest economy ever,” Ritholtz argues, why does it “even need a rate cut?”

In his article, Ritholtz looks back on the George W. Bush years, contending that the Great Recession “can trace its roots back to the ultra-low rates” of the Fed under its former chairman, Alan Greenspan. Back then, Ritzholtz writes, “They took rates under 2% for three years, to 1% for a full year. That kicked off a massive inflationary spiral in everything priced in dollars or credit. Dropping rates raises the risk of a repeat of that disaster. That’s why the Fed had been on the path to normalizing rates the past 24 months.”

Ritholtz’ disdain for a rate cut is not universal among financial writers, some of whom have been stressing that it would be beneficial for borrowers — for example, those who are carrying a lot of credit card debt could save money if they are paying less interest.

Ritholtz describes Trump as a “brilliant short-term tactician” but a “terrible long-term strategist,” and in the longrun, Ritholtz contends, the “political motivations of today’s rate cut” won’t serve the U.S. economy well.

Trump, Ritholtz asserts, “will be gone in either two or six years, and the clean-up will be someone else’s problem. That’s his MO. And the damage he will have wrought will take a generation to repair.”