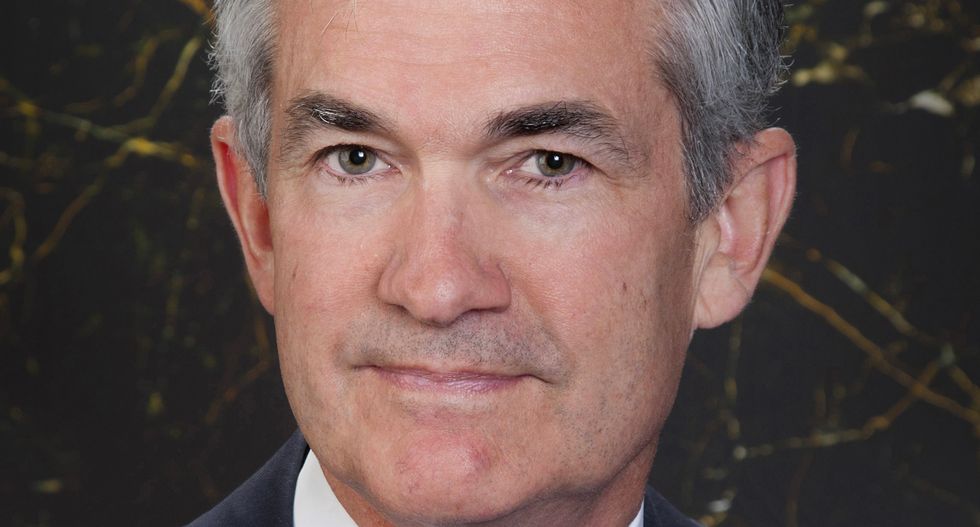 This week, the Federal Reserve is expected to lower interest rates. Some savers won’t welcome the news, as interest rates for financial products like certificates of deposit or Treasury bonds — although not great by any means — have been slightly higher than they were during the worst of the Great Recession. But Americans who are carrying a balance on their credit cards, according to a new report/survey by the personal finance website WalletHub, will benefit.

WalletHub reports that a “25-basis point cut,” if implemented, will “save credit card users roughly $1.5 billion in extra finance charges during 2019.” And WalletHub expects that the “average APR” for a “48-month new car loan” will “fall by around 15 basis points in the months following a 25-basis point rate cut by the Fed.”

An interest rate reduction by the Federal Reserve, which is presently headed by Jerome Powell, would follow nine interest rate hikes that occurred between December 2015 and December 2018. This series of increases started during President Barack Obama’s second term and continued after President Donald Trump took office in January 2017.

Interest rates for bank accounts, WalletHub reports, improved more for “online savings accounts” than they did for “branch-based accounts” during that December 2015-December 2018 period.

WalletHub found that 72% of the people surveyed are in favor of the Federal Reserve lowering interest rates this month, while 69% of them believe the Fed “knows how to grow the economy better than President Trump.” And 77% of those surveyed “say their credit card interest rates are currently too high.”