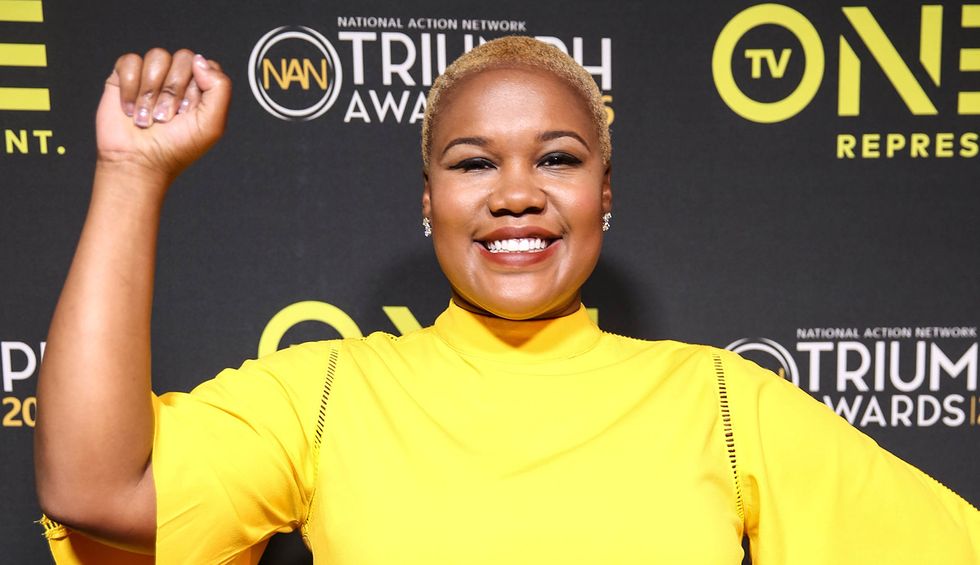 On a national level, the bitter division between Democrats and Republicans has been illustrated by President Donald Trump’s assertion that four Democratic congresswomen of color (three of whom were born in the U.S.) should return to the countries they originally came from. And in Georgia, that partisan divide is underscored by wildly different reactions to an argument in a Publix grocery store between Georgia State Rep. Erica Thomas (an African-American Democrat) and Publix customer/Georgia resident Eric Sparkes (who is white and has identified himself as Cuban).

Thomas has alleged that when she got into an argument with Sparkes, he echoed Trump’s rhetoric by saying she should “go back” to where she came from. But Sparkes has denied using that type of rhetoric, saying that while he did use profane and insulting language during their argument, he never used the words “go back” and said nothing racist to her.

Republicans and Democrats in Georgia have been quick to respond to the incident and take sides. The Georgia Democratic Party has responded with a pro-Thomas tweet and a #WeStandWithErica hashtag, while some Georgia Republicans have alleged that Thomas made up the “go back” part and has unfairly characterized Sparkes as racist. The Cobb County GOP has called for Thomas’ resignation, and Georgia GOP Chairman David Shafer has accused her of inventing a “hate hoax.”

The dispute came about over Thomas’ use of the express line in Publix. Sparkes alleges that she disobeyed the line’s rule of having ten items or less.

Thomas, in a video, alleges, “This white man comes up to me and says, ‘You lazy son of (expletive). You need to go back where you came from. Sir, you don’t even know me. I’m not lazy. I’m nine months pregnant.”

Sparkes has told the media, “Her words stating on Twitter, and her video, stating I told her she needs to go back where she came from are untrue. I am Cuban.”

Thomas, however, has maintained that Sparkes did use the words “go back,” and her attorney, Gerald Griggs, has asked Publix to release a videotape that he says corroborates her description of the incident.