Democrats mulling revenge against Mitch McConnell over his treatment of Merrick Garland: report 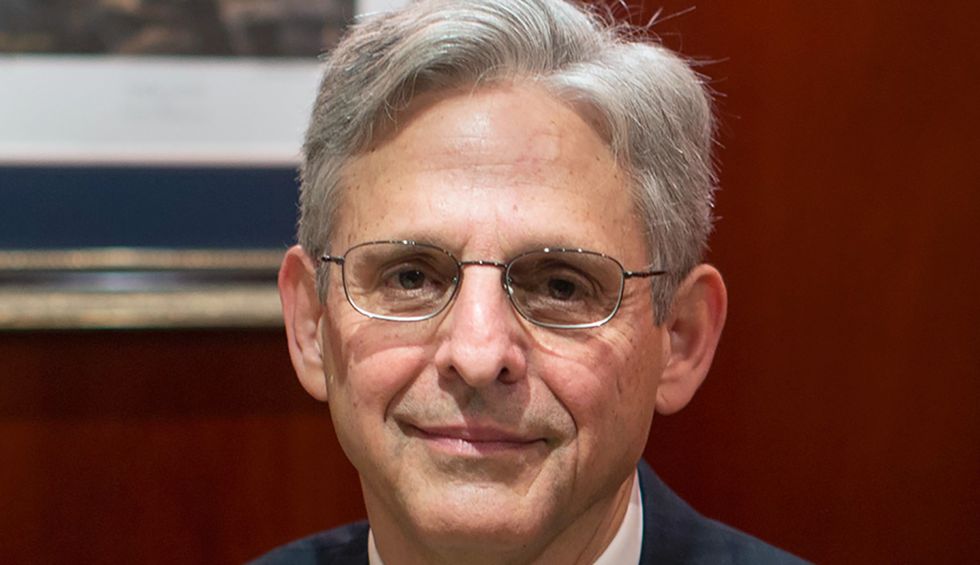 A report from Politico indicates that there is a battle within the Democratic Party on how much power they will exert placing judges on federal benches should they retake the White House in 2020.

Citing the way that Senate Majority Leader Mitch McConnell (R-KY) held open the Supreme Court seat that was supposed to be filled by Chief United States Circuit Judge Merrick Garland, only to have Trump nominate conservative jurist Neil Gorsuch to the court, Democrats are considering using hardball tactics of their own.

According to the report, “activists and several presidential candidates [are] eager for payback against Senate Majority Leader Mitch McConnell,” while some Democratic leaders are hesitant to sink to the GOP senator’s level.

“When you think about Merrick Garland and what McConnell has done to the Senate, there’s a lot of feelings of vengeance and revenge,” explained Sen. Dick Durbin (D-IL). “We just hope the better angels of our nature will prevail.”

Sen. Elizabeth Warren (D-MA) who could be Donald Trump’s opponent in the 2020 election claims there is no advantage to taking the high road.

“Democrats should not play by a different set of rules from Republicans,” she stated in an interview. “We can’t live in a world where the Republicans twist everything their way whether they’re in the majority or the minority and the Democrats just keep trotting along. That’s not working.”

Politico reports that there are several strategies in the works including, “changes to the Supreme Court to pledging to only nominate judges who would uphold the landmark abortion ruling Roe v. Wade to pressing conservative groups like the Judicial Crisis Network to reveal their donors.”

Sen. Mazie Hirono (D-HI) is unapologetic about her desire to treat Republicans like McConnell has treated the Democrats.

“I don’t consider it vengeance. I consider it doing something about the reality of what’s happening to our courts,” she remarked.

For the moment Senate Minority Leader Chuck Schumer (D-NY) wants Democrats to concentrate on taking control of the Senate and reclaiming the White House from Trump and not to tip their hand on the plans this early.

“Our first job is to take back the Senate and then we’ll discuss everything else,” he said.