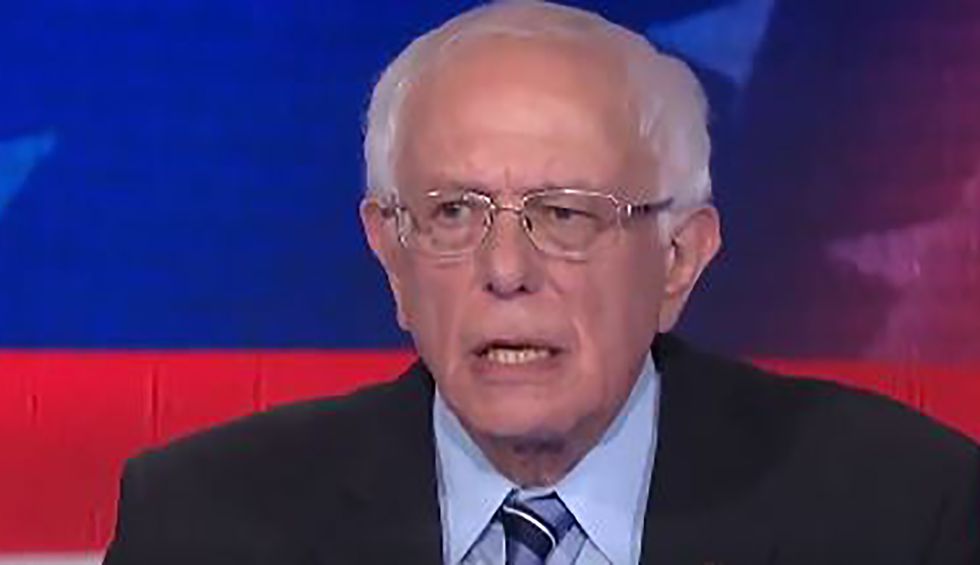 A Congressional Budget Office analysis published Monday showed that raising the federal minimum wage to $15 an hour by 2025 would significantly increase pay for over 27 million workers and lift 1.3 million people—including hundreds of thousands of children—out of poverty.

The CBO also found that more than doubling the federal minimum wage would boost the income of families earning less than three times the poverty rate by nearly $22 billion.

While corporate media headlines emphasized the CBO's estimate that a $15 minimum wage could wipe out over a million jobs, economists disputed this finding as overly pessimistic and noted that—even if such a gloomy prediction is accepted—the analysis showed the benefits of a $15 minimum would still far exceed the costs.

"CBO nevertheless substantially overstates the costs," said Heidi Shierholz, senior economist and director of policy at the Economic Policy Institute (EPI). "CBO finds that the policy would lead to a decline in employment of 1.3 million—though in choosing the parameters that resulted in that conclusion it failed to appropriately weight the highest quality studies in the vast academic literature on this issue."

"As a result," Shierholz added, "policymakers must be skeptical of their assessment of the employment impact, given that other careful reviews of the minimum wage literature have shown that the average study finds small-to-no employment effects of minimum wage increases."

As Common Dreams reported last week, a far-reaching study by economists at the University of California, Berkeley found that raising the federal minimum wage to $15 an hour by 2024 would result in "substantial declines in household and child poverty" without any negative impact on employment or hours worked, even in low-wage states.

"It has been more than 10 years since congress raised the minimum wage—the longest stretch in history," Shierholz said. "This is a shameful benchmark, reducing the living standards of working families in this country and exacerbating poverty and inequality. Congress should immediately pass the Raise the Wage Act and give this country's lowest wage workers a raise."

Sen. Bernie Sanders (I-Vt.), a 2020 Democratic presidential candidate and the lead sponsor of the Raise the Wage Act in the Senate, echoed Shierholz in a tweet late Monday.

"Every time a minimum wage increase has been proposed, the extreme right-wing and their billionaire campaign contributors claim that jobs will be destroyed," Sanders wrote. "They have been proven dead wrong. It is time to raise the minimum wage to at least $15 an hour."

Every time a minimum wage increase has been proposed, the extreme right wing and their billionaire campaign contrib… https://t.co/lI2klYYrbS
— Bernie Sanders (@Bernie Sanders) 1562640635

The CBO analysis comes as House Democrats are expected to vote on the Raise the Wage Act as early as this month. If passed, the legislation would phase in a $15 federal minimum wage by 2024 and index it to inflation thereafter.

Though the Raise the Wage Act has over 200 Democratic sponsors in the House and is backed by nearly 75 percent of Democratic voters, so-called moderates have attempted to derail the bill by pushing for a "regional wage" adjusted to local living costs, arguing that a $15 minimum would lead to job losses in low-wage states.

"Given the scale of CBO's projected benefits, and the uncertainty of its findings on a wage hike's potential drawbacks," Levitz wrote, "[House Speaker] Nancy Pelosi's caucus has no substantive excuse for failing to pass the Raise the Wage Act. And given the state of polling on the $15 minimum wage, Democrats don't have any political excuse, either."