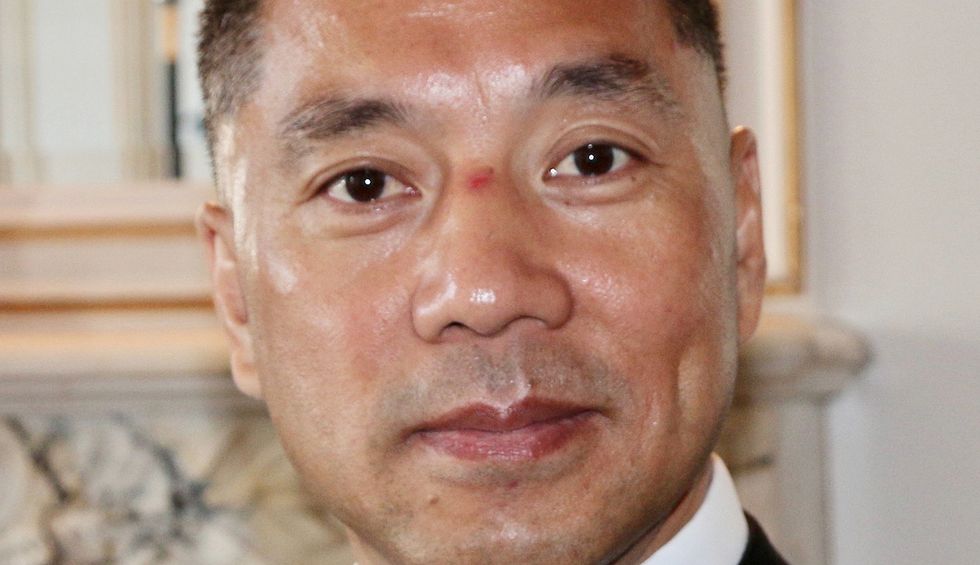 In a civil court filing, a Chinese billionaire and member of President Donald Trump’s Mar-a-Lago resort in West Palm Beach, Florida is accused of being a spy for the Chinese government. But Guo Wengui and his attorney have maintained that not only he is not a spy — he is an avowed and outspoken critic of the Beijing government.

The civil case in which Wengui is alleged to be a spy for the Chinese government is Eastern Profit Corporation Limited v. Strategic Vision U.S., which addresses a business deal he supposedly helped bring about.

Podhaskie pointed to rulings in other civil cases involving Wengui as proof that his relationship with the Chinese government in Beijing has been adversarial rather than favorable. In a case decided in the Eastern District of Virginia, for example, a jury unanimously found that statements alleging he was a spy were false and defamatory — and he was awarded $100,000 in damages.

In a separate case decided in the U.S. District Court for the District of Maryland, Judge Paul Grimm also found allegations that Wengui is a spy to be false and defamatory. And Grimm, according to Podhaskie, ordered a Wengui adversary in that case to refrain from “making these and similar statements about Mr. Guo going forward.”

Podhaskie, in an official statement, asserted, “Mr. Guo is the most wanted dissident by the Chinese Communist Party and has been their most outspoken and vitriolic critic since his arrival to the United States in 2017. Two United States federal courts have now found statements that Mr. Guo is a Chinese spy are false and defamatory.”

The allegations against Wengui follow the case of Yujing Zhang, a Chinese national who was arrested after trying to enter Mar-a-Lago with a flash drive that contained malware. Zhang has denied accusations of spying.