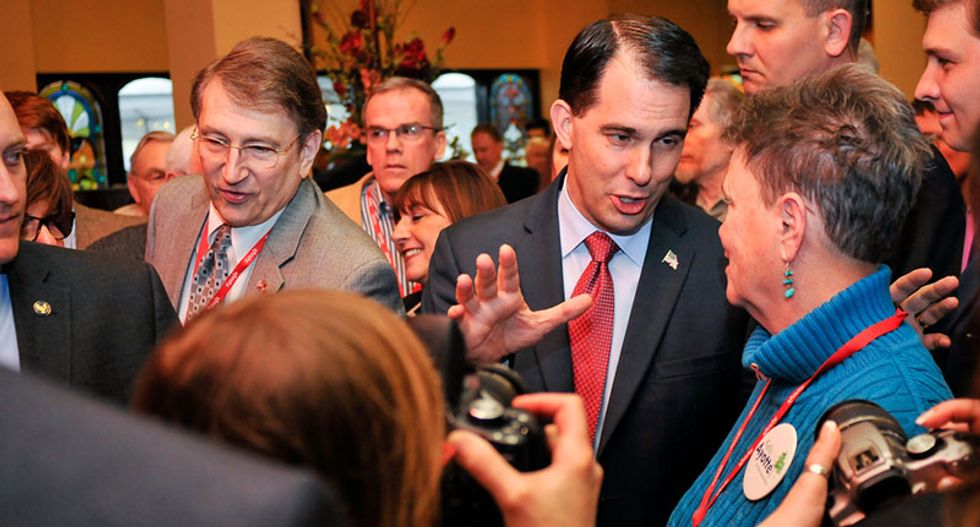 Striking a blow to Democrats, the Wisconsin Supreme Court has reinstated legislation that was passed by Republicans in late 2018 in order to limit Democratic power in that state.

But during Wisconsin’s lame-duck session in late 2018, Republicans in the state legislature passed a series of laws that were blatantly designed to weaken Democratic power in that state come 2019. Much of that legislation had been blocked by lower courts, but the Wisconsin Supreme Court reinstated most of it on Tuesday, June 11.

There were a few exceptions, however. The Wisconsin Supreme Court didn’t vote to reinstate a law that would limit early voting in Wisconsin; that law is still on hold.

In December, the lame-duck laws passed by Republicans in Wisconsin’s state legislature were widely criticized by Democrats as a blatant power grab meant to reject the will of Wisconsin voters and make it more difficult for Evers and Kaul to govern after they took office. But in March, Circuit Judge Richard G. Niess blocked all of the lame-duck laws Wisconsin Republicans had passed in December. Wisconsin Republicans, as expected, appealed, and the Wisconsin Supreme Court’s ruling rejects most of Niess’ decision.

One of the things some of the lame-duck legislation was designed to do was prevent Evers and Kaul from withdrawing Wisconsin from Texas v. Azar — a multi-state GOP lawsuit that calls for the Affordable Care Act of 2010, a.k.a. Obamacare, to be struck down as unconstitutional. In 2018, both Evers and Kaul campaigned on upholding the ACA and removing Wisconsin from Texas v. Azar. And during the lame-duck session, Wisconsin Republicans passed laws prohibiting the governor from withdrawing from lawsuits without the state legislature’s permission — such as Texas v. Azar, for example — or the state attorney general from settling lawsuits without the state legislature’s approval.

Although Wisconsin has historically been a blue state, Republicans gained a lot of ground in Wisconsin when Democrat Barack Obama was president — and the GOP, in 2019, still controls both houses of the state legislature.