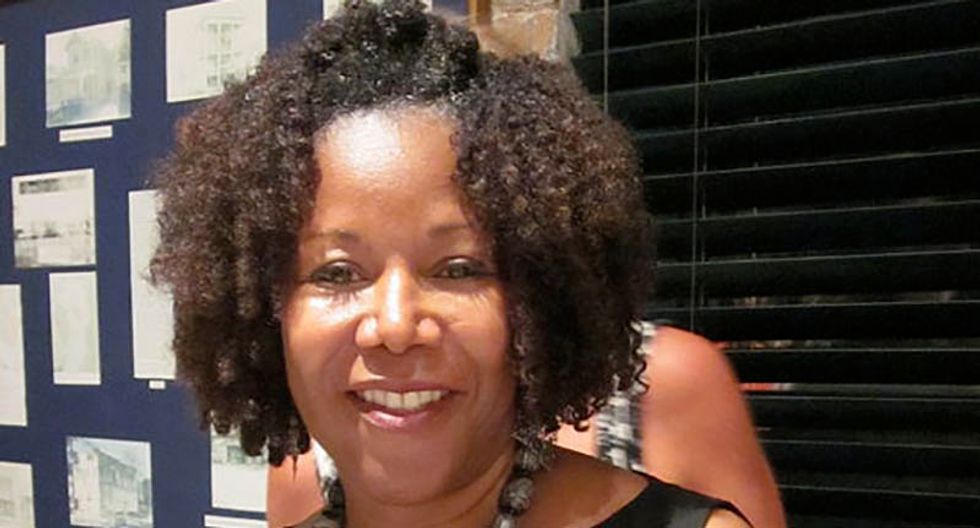 You might remember Ruby Nell Howell’s story. She is a white woman who was employed by Kampgrounds of America in Starkville, Mississippi. They location is one of hundreds of privately owned KOA public campgrounds in the U.S. and Canada, where people can picnic, rent a cabin, and so on.

Anyway. When Howell saw a black couple, Jessica and Franklin Richardson, and their dog on the grounds, she told them they needed a reservation. While there are conflicting reports on whether a reservation is actually needed, that, in itself, isn’t newsworthy.

The newsworthy part is that she pulled a gun out. Over a reservation.

Richardson filmed the interaction and it went viral on social media. Obviously, a lot of people see a racist element in this story. Meaning: It’s hard to believe Howell would have pulled a gun out to ask a white couple to leave, whether a reservation was really required or not. The entire interaction reeks of implicit racial bias. And while no one was harmed physically, it’s still terrifying and traumatic to have someone pull a gun on you while you’re looking for a spot to picnic.

Richardson said as much in an interview shortly after the event. “Time stopped. Everything stopped. I was confused as to what was going on. It’s not like we posed a threat to anybody out there walking our dog. There’s nothing harmful about that,” Richardson told North Mississippi CBS affiliate WCBI. “The fact that she used ‘get, get’ like we were a dog. You say get, get to a stray dog that’s on your porch. That ‘get, get’ got to me more than ‘you don’t belong here.'”

Before long, KOA reported that it had fired the woman. It specified that the organization does not condone the use of firearms on its properties.

Now Howell is facing criminal charges of threatening exhibition of a weapon, according to a news release from the Oktibbeha County Sheriff’s Office. The crime is punishable by a maximum fine of $500 and up to three months in county jail.

CNN reports that Howell turned herself in on Tuesday morning. She was then released on a $500 bond, and is scheduled to appear in court later this month, on June 25.